Explained: What is really happening in Israel-Gaza? 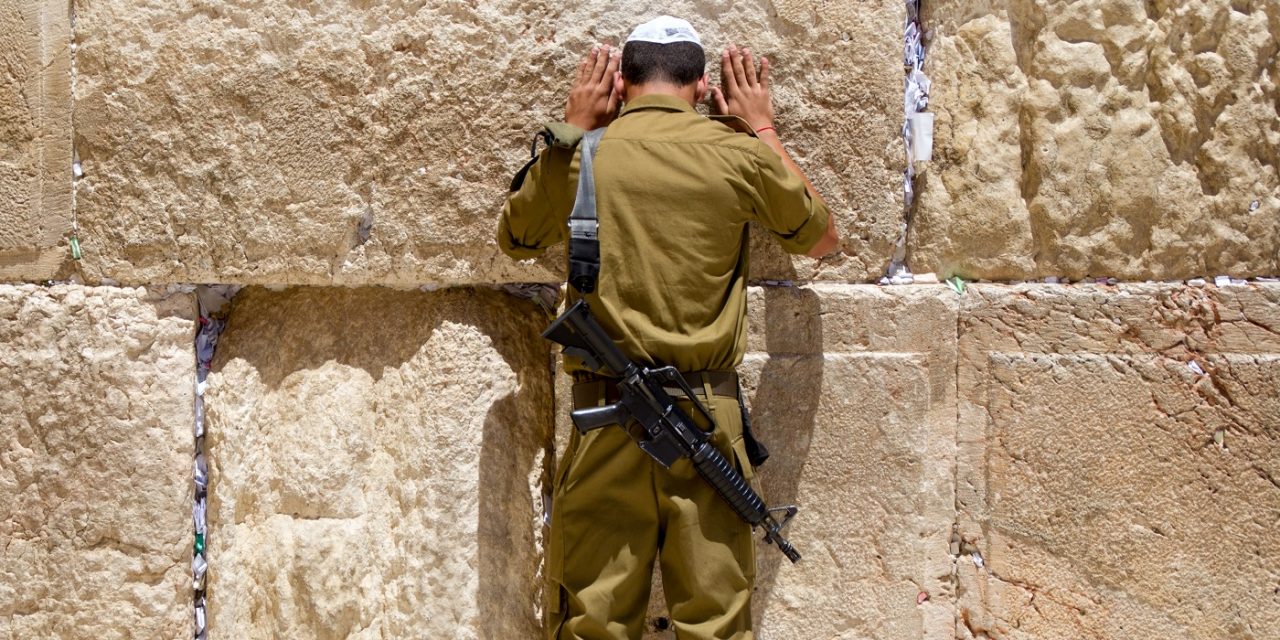 In the past week over 2,000 rockets have been fired from Gaza into Israel. The violence, which was started by Hamas, has continued to escalate as Israel defends herself from attack. Here is everything you need to know, including some helpful pointers to support you in defending Israel.

Israel has a duty to protect its citizens

Israel is currently experiencing a large-scale wave of terrorism that is being directed by Hamas indiscriminately at civilian population centres throughout the country. In contrast, Israel is pinpointing only terrorist sites. No other country in the world would tolerate such acts of terrorism and aggression. What would the United Kingdom do in a similar situation? As a sovereign nation, Israel has a right and a duty to protect its citizens.

The criminal violence of the Hamas terrorist organization has stolen the lives of seven Israelis. Most recent was the life of 5-year-old Ido Avigal from Sderot. Hundreds of other Israelis have sustained bodily and mental harm.

Hamas is committing a double war crime by indiscriminately launching rockets at the civilian population in Israel AND by launching them from within dense civilian areas in Gaza. In both instances, civilian casualties are caused because of Hamas’s actions.

Every rocket that is launched at Israel is an act of terrorism and a war crime. Hamas and other terrorist organizations in Gaza have carried out over 2,000 war crimes in the past three days.

Israel is making great efforts to prevent harm to Palestinians

Unlike the Hamas rockets that are intended to kill civilians, Israel’s approach is completely different. Israel’s defensive assault on Gaza targets  terror sites to minimise Gazan casualties. Israel’s policy is to ONLY  neutralize terrorist targets in Gaza that are directly connected to the rocket fire on Israel’s cities and civilians. Israel is doing this in a measured and accurate manner, and on the basis of unequivocal intelligence information. This approach conforms to international law.

Hamas doesn’t care about the lives of Arabs

One of the victims in a Hamas rocket barrage this week was a young Israeli-Arab girl of only 16 living in southern Israel. Hamas doesn’t care about Arabs in Israel any more than it cares about Arabs in Gaza. Hamas’s vendetta against Israel hurts both Israelis and Palestinians, and Hamas must be held responsible for its acts of terror.

Why are there more Palestinian casualties?

There are a number of reasons why the death toll is higher in Gaza:

The big picture – what is Hamas’s goal?

Hamas’s stated end-goal is to wipe Israel off the face of the earth. They do NOT want peace. It now also has a key ally in Iran that shares a common interest. But what is Hamas’s immediate goal of the current conflict?

Hamas thrives from regional instability. Where stability exists, Hamas suffers. Hamas controls the Gaza Strip, but in the West Bank the Palestinian Authority clings to power.

Hamas has seen an opportunity to exploit the heightened religious and nationalist sentiments surrounding the holy days in Jerusalem in order to encourage terrorism and violence.

Internal tensions between Hamas and Fatah over the recent postponement of the much-delayed Palestinian elections (would-be first in 15 years) have also played their part. The Palestinian leadership, in both Gaza and Ramallah, chooses to inflame tensions and create conflict whenever they feel it will benefit their popularity amongst the Palestinian population locally and Palestinian sympathisers internationally.

According to an Israeli Military Intelligence assessment, the Hamas terror group decided to launch the current round of violence, at the risk of all-out war, when its leadership saw photographs and videos of Monday’s clashes between Israeli security forces and Muslim protesters on the Temple Mount.

It is in the best interests of both Israel and the Palestinians for the international community to unequivocally condemn these acts of terrorism, and support Israel’s steps to protect its citizens and prevent a radical terrorist organization from strengthening.

For several weeks there have been clashes between Palestinian rioters (including terrorists) and the Israeli police in and around Jerusalem. This was largely centred around Ramadan and came to a head recently on the Temple Mount, when Israeli police were compelled to enter the Al-Aqsa mosque to dispel a Hamas-led riot. Under Hamas flags and incitement, Hamas supporters stockpiled rocks, fireworks and firebombs in a planned confrontation with Israeli police. The escalation in tensions in Jerusalem in recent weeks is no excuse for terrorism.

Throughout Friday, rocket sirens sounded once again in communities in southern Israel as Hamas continued to attack innocent Israelis. Meanwhile, attempted terror attacks have been thwarted by the IDF, and violent unrest in Jewish-Arab cities, significantly in Lod, resulted in the evacuation of Jewish residents as synagogues, shops, and cars were lit on fire by Palestinian rioters. Israel’s president compared the riots to “Kristallnacht”.

Israel is a law-abiding country. Its police and other security services are required to maintain law and order in the interests of Jews, Arabs and others. But the current situation has strained relations within Israeli society. Riots that have taken place in some cities have caused Israel’s president and Prime Minister to call for de-escalation and unity between Jews and Arabs.

Proponents of the riots point to the complex legal dispute over evictions in Shiekh Jarrah, but this is a private dispute that the Israeli government is not a party to. The dispute has been going to for decades and surround the paying of rent. It is not the aggressive act to ‘drive Arabs out of their homes’ as portrayed by anti-Israel campaigners and some of the media. In Israel, many Jews and and Arabs live side by side. That said, disagreeing with a legal tenancy matter is not justification for acts of war.

Hamas exploited a legal matter and turned it into a nationalist and religious issue in order to bring about an escalation, violence, and terrorism. Whoever links Hamas’ terrorist attacks and hundreds of rocket launches against the civilian population in Israel to the issue of Sheikh Jarrah is playing into the hands of the terrorist organization and granting legitimacy to terrorist activities.

Israel has attempted to restrain the situation

Israel has taken steps to restrain and deescalate the situation for a number of weeks. However, these steps have been answered by the relentless wave of rockets and terrorism from the Gaza Strip this week.

The impact on Israel

He loved the Ninja Turtles, his parents, and life.

Yesterday, Ido was killed when a rocket from Gaza struck his home in Israel. He was only 6 years old.

May his memory be a blessing. pic.twitter.com/UHmjglaJzQ

How successful are the IDF’s operations?

These are the faces of some of the top Hamas and Islamic Jihad leaders and terrorists.

They were responsible for the rocket attacks against Israel in the last 72 hours.

They will never plan another terror attack again. pic.twitter.com/in1w63wOpF

The target: The Hamas ‘Metro’ tunnel system in Gaza.

The operation: 160 aircraft, tanks, artillery and infantry units along the border.

We struck 150 targets and damaged many kilometers of the Hamas ‘Metro’ network. pic.twitter.com/otn7JKxB9c

What can I do?

As watchmen on the walls, it is our duty and privilege to both pray for and speak out in support of Israel and her people as she defends herself from attack. The Jewish state, like every other country, has a right to defend her people, and we stand with Israel as she does so.

Pray for the peace of Jerusalem (Psalm 122:6). Lift up both Israelis and Palestinians in prayer, and may the God of Abraham, Isaac, and Jacob keep watch over His People and fight against those bent on her destruction.

Sign up to receive email updates from CUFI at www.cufi.org.uk/subscribe

We also ask UK residents to contact the Prime Minister and their MP. Please go to www.cufi.org.uk/OperationDefendIsrael