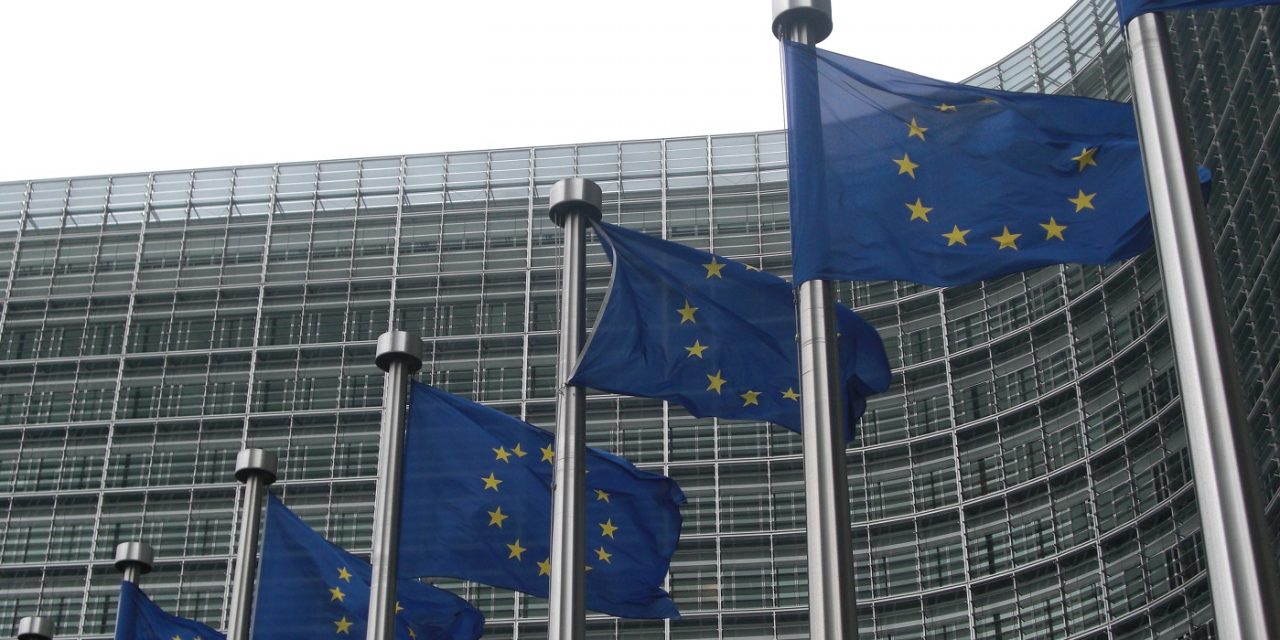 The European Union (EU) announced that it will continue to fund the Palestinian Authority’s (PA) construction in Area C, which is under full Israeli control.

The EU, Denmark, and the PA launched on Tuesday the implementation of a €5.8 million agreement to build 16 social and public infrastructure projects in Area C.

The PA has been pushing into Area C through illegal building and illegal farming in an attempt to establish facts on the ground in a challenge to Israel’s sovereignty and in contravention of international accords.

This EU package is the fifth of its kind and will fund public illegal infrastructure projects in Area C. These projects include schools, multipurpose buildings, water distribution networks, water reservoirs and rehabilitation of electricity networks.

This EU contribution brings its total funding for illegal PA construction to €15.2 million for 58 infrastructure projects in 46 localities.

The EU has a designated Area C Programme that is funded by it and member states.

“The European Union considers Area C an integral part of the occupied Palestinian territories. This position has been voiced for so many years and is translated in projects like the one we are launching today,” said the EU Representative Sven Kühn von Burgsdorff at the launching ceremony.