Chelsea to offer fans banned for anti-Semitism trips to Auschwitz 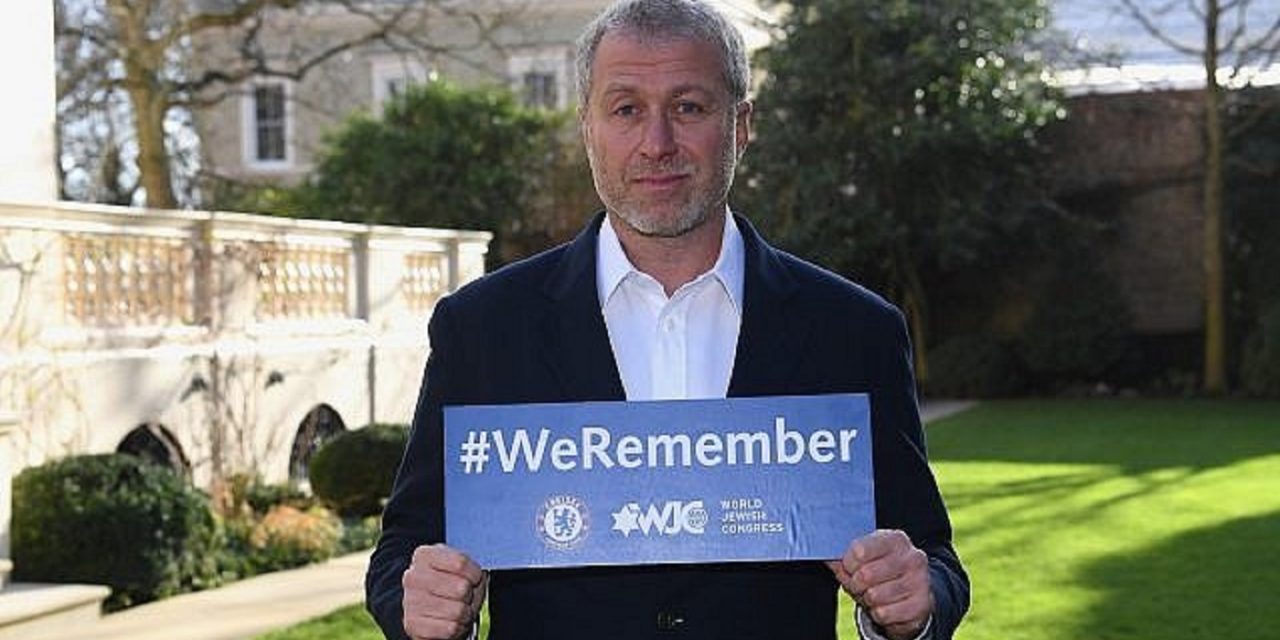 “If you just ban people, you will never change their behaviour.”

Chelsea will offer supporters banned for anti-Semitism the opportunity to visit Auschwitz next year.

As part of a long-term initiative announced by the club in January, supporters barred from games for racism can reduce their bans by completing educational courses.

The initiative is being spearheaded by owner Roman Abramovich and chairman Bruce Buck.

A Chelsea delegation attended the annual March of the Living at the camp in April and 150 members of the official supporters’ club joined staff on a trip to the camp in Poland in June.

The club hope to organise the first educational trip to Auschwitz in the spring.

In September last year, Chelsea condemned sections of their fans for anti-Semitic chanting towards Tottenham in a game at Leicester and Buck told The Sun today: “If you just ban people, you will never change their behaviour.

“This gives them the chance to realise what they have done, make them want to behave better.”