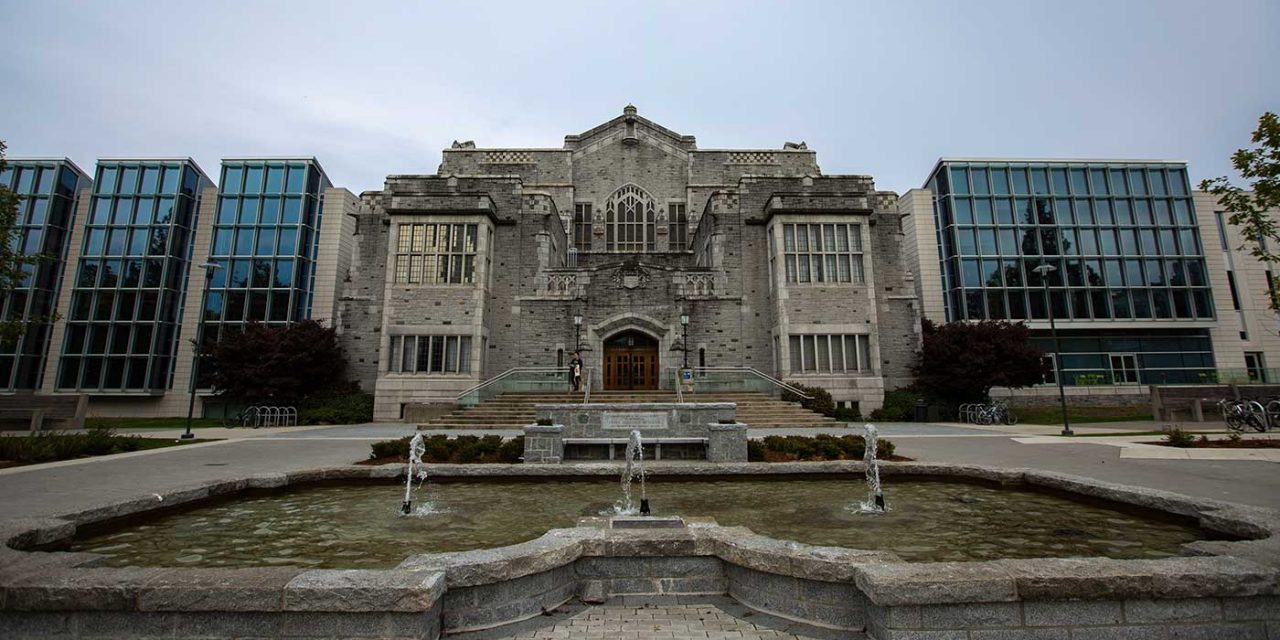 The University of British Columbia postponed an event that was due to take place in December due to a member of the outlawed Popular Front for the Liberation of Palestine (PFLP) being invited to speak at the event and the planned airing of a movie that glorified a convicted terrorist.

Matthew Ramsey, director of university affairs, said “at this time, the event in question is postponed pending a safety and security review in accordance with university procedure.”

The event was titled “Fedayin: Georges Abdallah Film Screening,” which organizers say “chronicles the course of a Lebanese Communist imprisoned in 1984 for his involvement in the struggle for the liberation of Palestine and Lebanon from Zionist occupation.”

While the movie seeks to paint Abdallah as a political prisoner, he is a convicted terrorist who was found guilty of murdering Lt. Col. Charles R. Ray, a US military attaché in Paris, and Yacov Barsimantov, an Israeli diplomat in 1982.

The walk was also due to Khaled Barakat, who has been named as part of the leadership of the PFLP abroad.

Predictably, the event was being sponsored and organised by pro-Palestinian groups within the university, including the Palestinian Youth Movement, Solidarity for Palestinian Human Rights UBC and Samidoun Palestinian Prisoner Solidarity Network.

The decision to postpone the event came after an outcry by Jewish groups in the country who were shocked that a member of a banned terrorist organisation was invited to speak at the university.

“The PFLP is responsible for terror attacks that resulted in the murder of countless civilians, including a massacre at an Israeli airport where a Canadian citizen was murdered. Therefore, we thank UBC’s administration for intervening and postponing the event,” said Steven Greenwood, executive director StandWithUs Canada. “It is unfathomable that any student organization would host an event that glorifies terrorism featuring members of a Canadian and American federally recognized terrorist organization and invite them to set foot on UBC grounds where Jews and Israelis who are Canadian citizens attend.

“We expect that UBC’s administration will prioritize the safety and security of its students, hold the organizers of this despicable event accountable, and protect and support UBC’s Jewish and Israeli community,” it said.

Unfortunately, this isn’t the first time the University of British Columbia has hosted an event with a PFLP member. In 2013, Leila Khaled, the terrorist plane hijacker who was eventually deported from the US for her involvement in the 1969 hijacking, was hosted via a Skype call by one of the universities clubs.