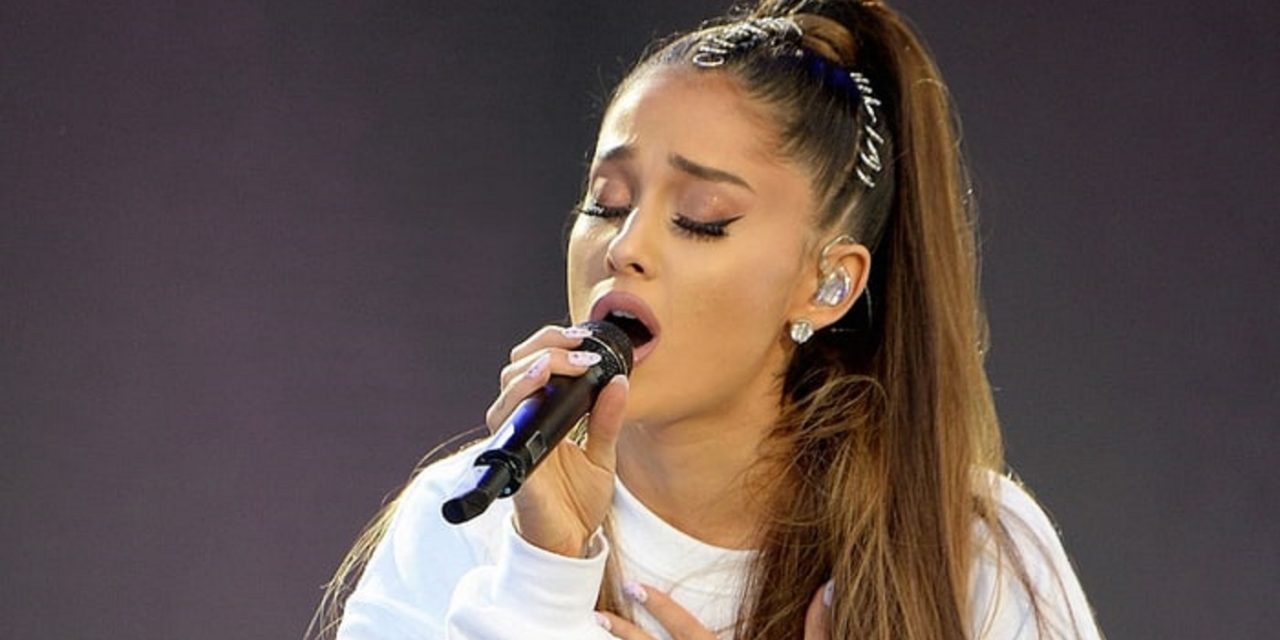 Ariana Grande closed out her One Love Manchester benefit concert last night with an emotional rendition of “Somewhere Over the Rainbow,” a tribute to the 22 people killed in the terror attack in the city less than two weeks ago.

The message behind the song holds so much meaning at a time that demands so much hope. Here is an article that previously featured in our TORCH Magazine revealing the hidden meaning behind Over the Rainbow. The lyrics were at a time when the Jewish people were facing such hostility prior to the Holocaust. One cannot help but recognise that in these dark and uncertain times in which we are in, we still have hope, and our hope is in God.

The powerful message behind ‘Over the Rainbow’

The song “Over the Rainbow” is one of the most well known songs in the world.

Whether you know it from watching Judy Garland as Dorothy in the Wizard of Oz, or the soothing ukulele of Israel “IZ” Kamakawiwo’ole, you no doubt know the song.

The lyrics of the song were written by Yip Harbug, the son of Russian-Jewish immigrants. His real name was Isidore Hochberg, and he grew up in a Yiddish-speaking, Orthodox Jewish home in New York. The music was written by Harold Arlen, a Jew whose family immigrated from Lithuania.

Together they put together a song that has won awards and garnered global fame. Among other things they won an Oscar in 1940 for “Best Music, Original Song” for “The Wizard of Oz” and the song was voted the number one song of the 20th century by the Recording Industry Association of America and the National Endowment for the Arts.

Many of us can relate to the song; we have all experienced troubles in our lives, but it is when you apply this song to the Jewish people and the Holocaust that the song takes on a whole new meaning.

Someday I’ll wish upon a star
And wake up where the clouds are far behind me.
Where troubles melt like lemon drops,
High above the chimney tops,
That’s where you’ll find me.

The song was first published in 1939, at a time when the Jews in Europe were coming under increased hostility. Their freedoms were being taken away, their identity being dragged through the dirt, and many of them were feeling isolated. They were trapped, unable to “fly”.

The song is about hope, that the bad times will one day be over. It is this feeling of hope within the song that we can all relate to and it is hope that helped the Jewish people through the Holocaust.

Yip did not know what the future held for the Jewish people when he wrote this song. The lyrics “chimney tops” take on a harrowing new meaning now that we know the horrors of the Holocaust. I am sure many Jews looked to the skies above Auschwitz’s chimney’s, longing for the day they were free. 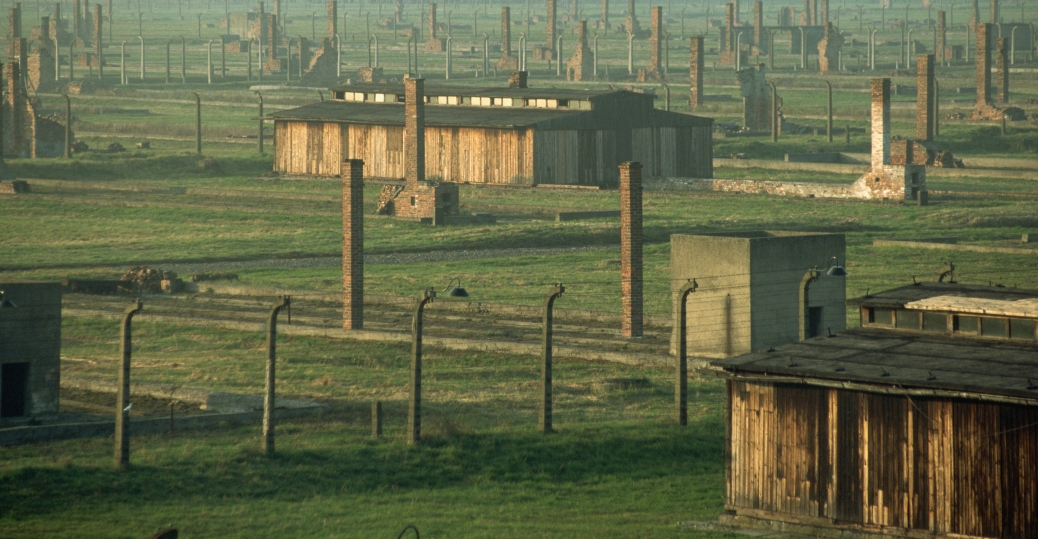 The many chimney’s at Auschwitz.

However, while the Jewish people, and no doubt the whole world, went through some of the darkest days in history, it was less than ten years after the song was written that the most powerful words of the song were fulfilled.

“There’s a land that I’ve heard of once in a lullaby.”

The Jews dreamed of a homeland for their people. A dream that was fulfilled in 1948 when the nation of Israel was reborn.

Israel is a testament to the Jewish people that the “dreams that you dare to dream really do come true.”

It seems that our world is once again on the edge of dark times. This song reminds us that though we face uncertain events, we still have hope, and our hope is in God.