UK: Man threatens to jump fence and “attack” Jewish mother and children in their own garden 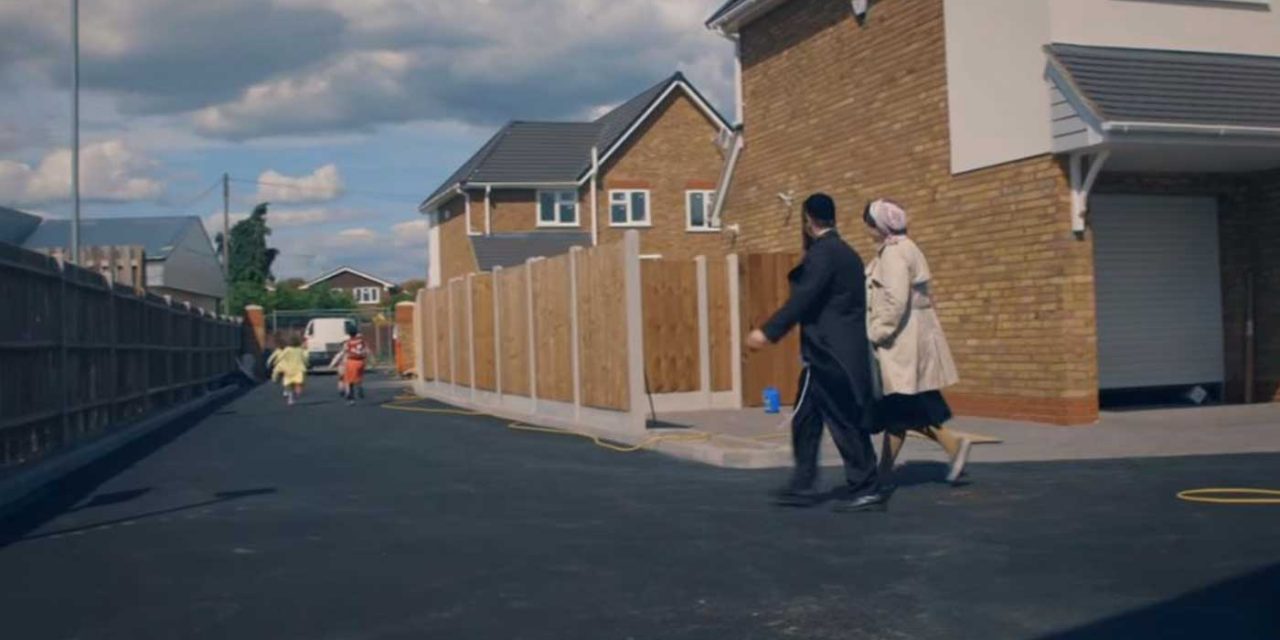 An Orthodox Jewish family has been subjected to two anti-Semitic attacks by men in Canvey Island, Essex including threats of physical violence against their children.

The first incident took place on Saturday, April 28 when the mother of the family, Miriam, 30, and her daughters – aged six and eight – were walking home from a friend’s house. A man in his 30s followed the girls in his car and shouted abuse at them.

The second incident took place on Friday, 4 May, when Mrs Noe was in the family’s garden playing with her four children. Two boys and two girls aged between five and ten.

A man in a pick-up truck spotted the family over the fence, which backs on to the local supermarket, and threatened to jump into the garden and attack them.

Fortunately, Mr Noe was home at the time of the incident and ran into the garden to confront the man who fled the scene in his truck when confronted. Mr Noe managed to record the truck’s registration number and alerted police.

Mr Noe said: “It’s so hard when you have your own children coming to you and saying ‘daddy you told us that Canvey was a peaceful place – why are we being shouted at?’

“I try to remind them that it is, and the vast majority of residents have been so welcoming to us and our way of life, but these incidents have really shaken them up. We’ve had some incidents like this before, but never towards our kids.”

The Noe family were featured prominently in a BBC documentary last year called Canvey: The Promised Island, which focused on the Haredi community as they settled into their new home.

Mr Noe said: “I hope to make it clear that this doesn’t paint a picture of the Canvey we know, and when we have had problems in the past we have had neighbours and strangers alike coming to see us and let us know that we are welcome. I just want to make sure that we have a safe environment for our children, as well as other children from our community – that’s the most important thing to me.”

A spokesperson from Essex Police said: “We were contacted with reports a woman was verbally abused in Link Road, Canvey, at around 5pm on April 28. The suspect was driving a car and shouted at the victim. The incident was treated as a hate crime and enquiries were carried out to try and identify the suspect. Unfortunately there was no detailed description of the car or driver and no CCTV.

“The next incident at 6.30pm on Friday, May 4. A man in a pick-up truck verbally abused and threatened the victim’s family in Link Road. The incident is being treated as a hate crime.”

“We have close links with Haredi community leaders and are not aware of any increase in incidents. We do not tolerate hate crime in any form.”

Anyone with information on the incidents is asked to call police on 101.