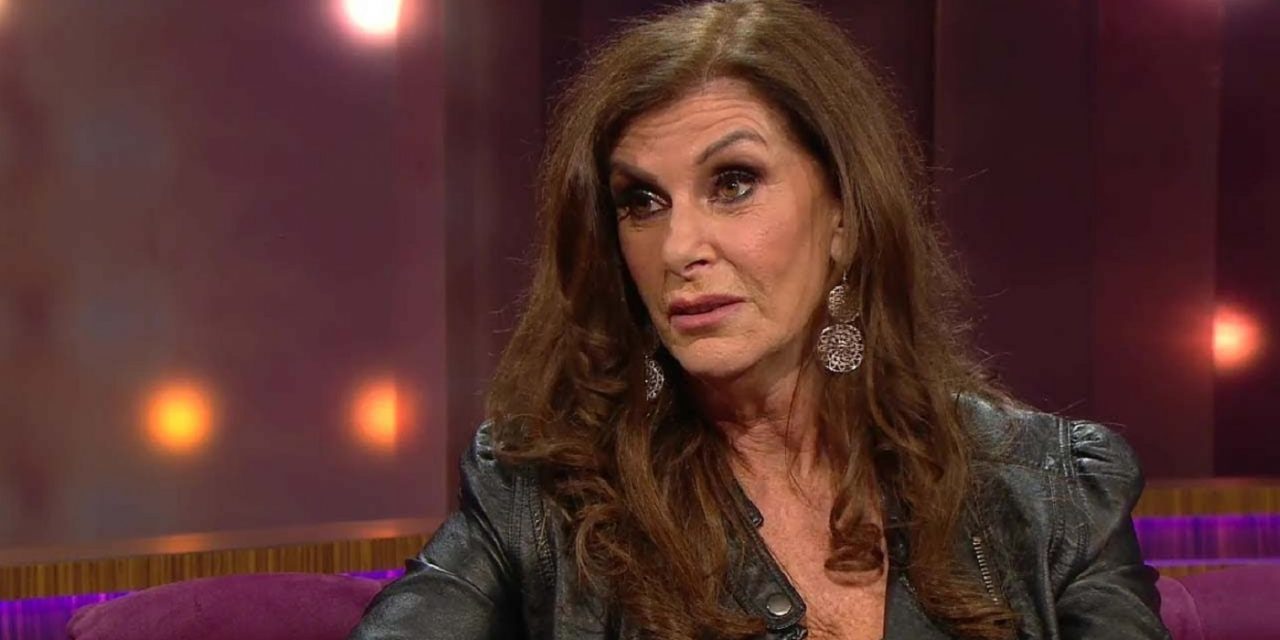 A past winner of the Eurovision Song Contest is ignoring calls to boycott Israel. Belfast-born Linda Martin, who won Eurovision in 1992 with Why Me, will perform in Tel Aviv during the week of the competition when it is staged in Israel later this month.

“I’m going out to perform in Israel. I’ll be out there for six days,” she told the Irish Sun.

“I don’t want to see anybody being hurt or killed, and I’m not going out to be seen taking a stance.

“But my opinion is music cannot be political, you have to approach it differently.

“Stick to your job, perform to your audience and enjoy the country you are in.”

The singer claims the tables could have been turned if a similar boycott had been used against Ireland in 1971 when RTE staged the Eurovision in Dublin after Dana’s win in the Hague with All Kinds of Everything.

Linda told us: “When Eurovision came to Ireland in 1971, we were at the height of the Troubles.

“What if everyone had decided to boycott us, our entertainment scene would have fallen apart.

“In the case of Israel, there has been a conflict going on there since 1880.

“I respect everyone’s opinion. I’ve performed in so many countries where there has been conflicts and I don’t think all the people in Israel should be deprived of nearly two weeks of fantastic entertainment.”