‘We are strong’ – Israelis show courage in the face of terror 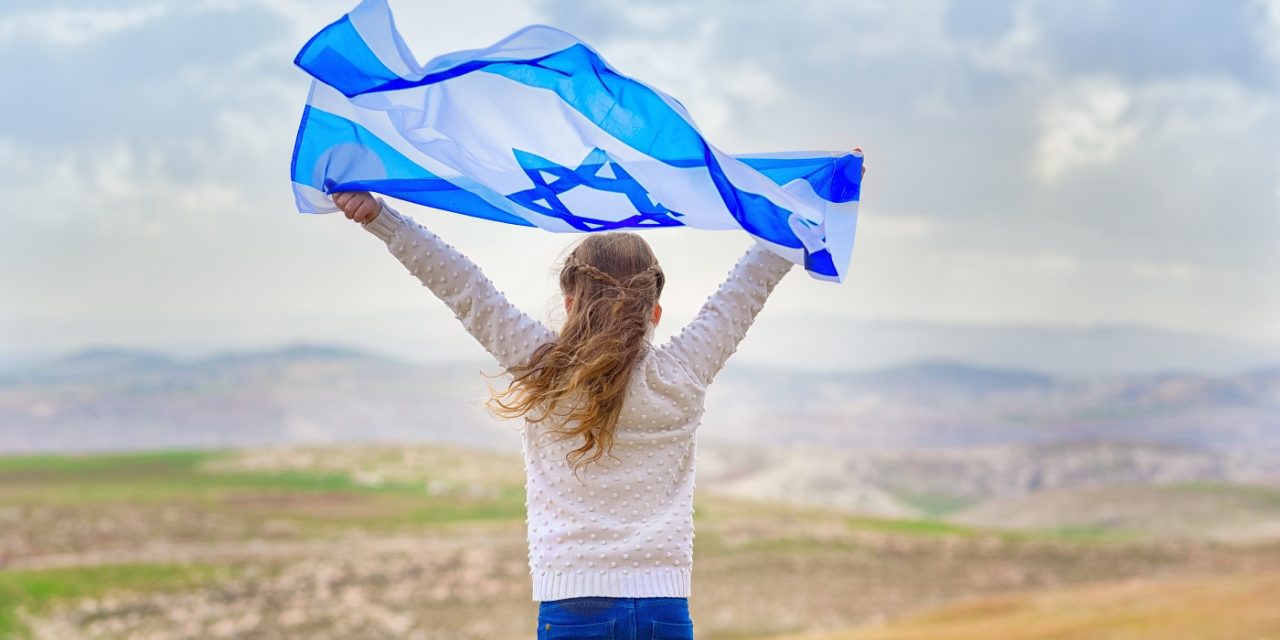 In the past 10 days, a nine Israelis have been killed along with two Ukrainian nationals in a string of terror attacks carried out by Palestinian terrorists and those associated with the Islamic State (ISIS). Despite the brutality, Israelis are showing their resilience to this wave of terror. The message is clear, the terrorists will never win!

Nearby a 70-year-old woman and longtime Jerusalem resident echoed those sentiments.

“I want the whole world to know that this is one of the nicest markets in all of Israel,” Batya told The Media Line. “Nothing happened here today; it’s just panic. Unfortunately, our enemies want us to be scared; this is their goal. But we are strong and we will remain strong.”

“We work alongside each other all day, we laugh and talk. There’s an extremist minority that has hate in their hearts and makes a mess for everyone else. I think that the state must show a firm hand to these extremists. We want peace.”

Others touring the market felt that it was important to send a strong message and continue their lives as normal.

“We will never give up,” said Harel, an educator from the northern city of Beit Shean who was visiting Jerusalem. “We’re here to show that we’re present and we want people to know how strong Israel is and how it does not bow to terror.”

The Jewish people, young and old, are carrying on with life. There are numerous stories of terror attacks that take place in Israel and the next day that location is packed with people showing that life continues in Israel despite the threats.

There is a reason Israelis say “La Chaim” (“to life”) – life is a gift and you should always live it to the fullest.

Israel’s leaders are also showing strength in the face of these threats.

Prime Minister Naftali Bennett acknowledged on Friday that Israel “is experiencing a series of difficult terror attacks,” but he vowed, “we will overcome them.”

In a series of tweets, Bennett said “Israel has known waves of severe attacks such as the Second Intifada that lasted several years, or the [wave of attacks in 2015 and 2016] in which 47 Israeli citizens were murdered, and after a little over a year we defeated the wave.”

“We will overcome them this time too, and we’ll strive to do so as fast as possible,” he said.

Bennett said authorities “are not standing by, but rather taking the initiative” to thwart future potential attacks.

“We’ve already taken numerous steps against those who in the past have supported or been active with the Islamic State, as well as against operatives in other groups. We’ve deployed police and soldiers throughout the country,” he said.

Israel is experiencing a wave of terror. It is the same hatred that has sought the eradication of the Jewish people throughout millennia. And despite the best efforts of Israel’s enemies, God’s people have always overcome.

Let’s continue to uphold Israel in our prayers. Am Yisrael Chai – the nation of Israel lives!