WATCH: “My strength comes from being a Palestinian,” says first Muslim congresswoman 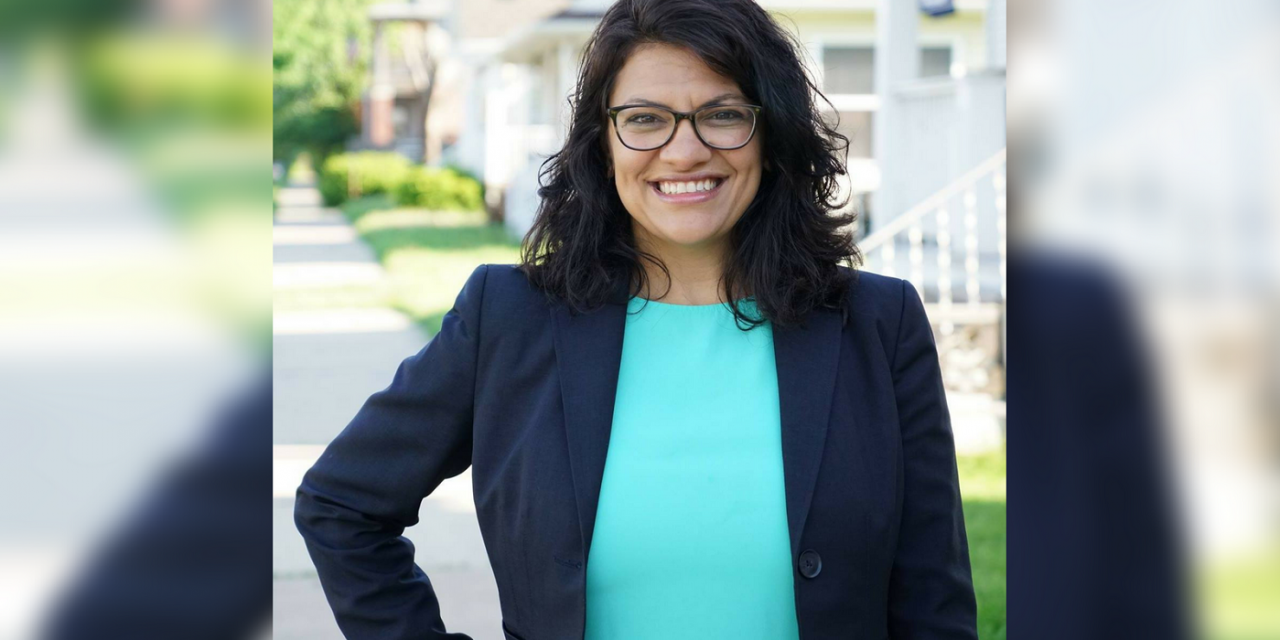 Michigan Democrat Rashida Tlaib won a seat in the US House of Representatives to become the first Muslim of Palestinian origin in the House.

The daughter of Arabs who left the Samaria region for the US, Tlaib is a vocal critic of President Donald Trump. She told the U.K.’s Channel 4 News that she will “absolutely” vote against military aid to Israel.

“My strength comes from being a Palestinian,” she declared after her victory, wrapped in a Palestinian flag rather than the Stars and Stripes.