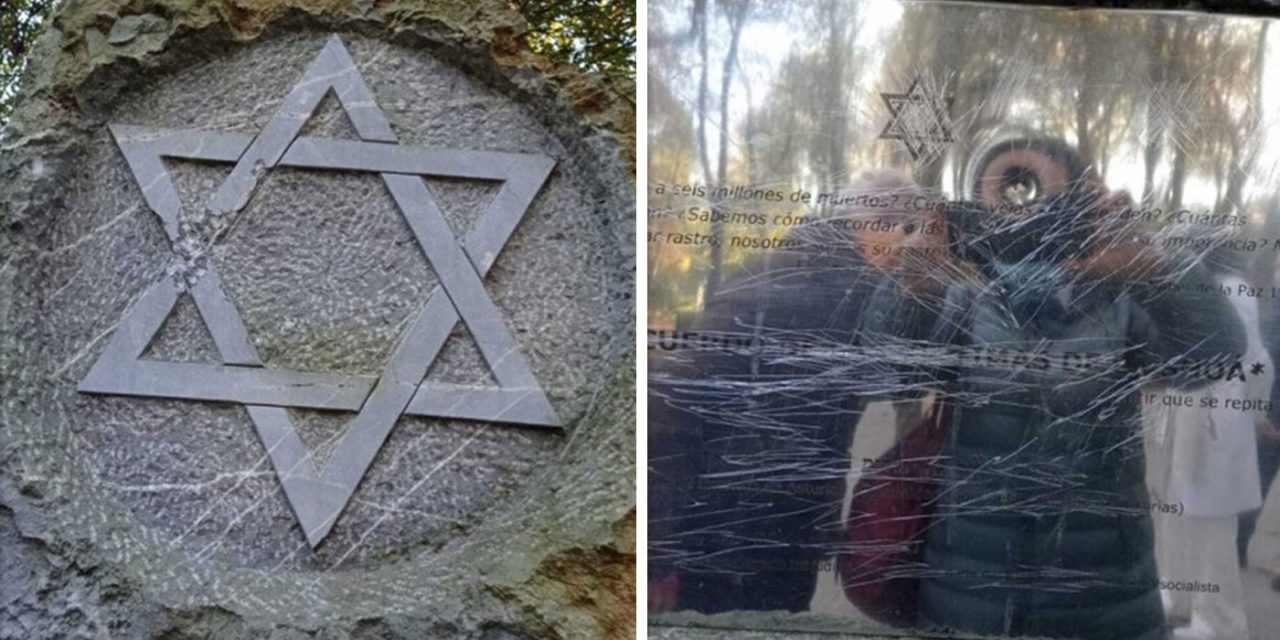 Vandals have defaced a Holocaust memorial in Oviedo, Spain, puncturing and scraping the stone and steel monolith with a sharp object.

The Federation of Jewish Communities of Spain strongly condemned the attack, discovered November 12, in a statement Monday.

“We urge the Spanish authorities to condemn such acts, to restore the damaged elements immediately, and to implement educational measures to teach tolerance, mutual understanding, and the right to be considered different,” read the statement.

“As the European Union Agency for Fundamental Rights warned last week, antisemitism has increased in the 27 EU member countries and calls for a redoubling of efforts to combat hatred and prejudice against Jews,” the statement added.

The Yad Vashem Association in Spain also expressed its outrage and condemned the attack.