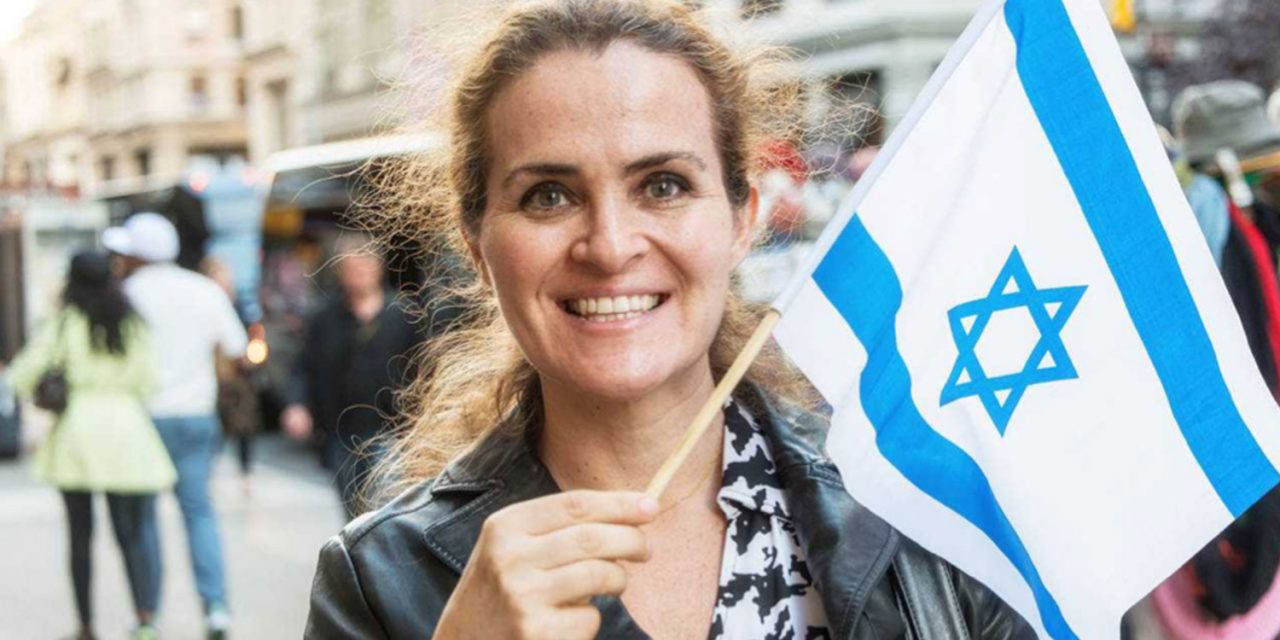 The UN’s 2018 Happiness Report shows that Israel is the eleventh-happiest country in the world, surpassing the United States and the UK.

Israel is the eleventh-happiest country in the world, which is very significant for a country that is constantly under military threat. Out of a scale from 1 to 10, Israel has an average of 7.19.

It is interesting to note that the “Happiness Report” is used by the United Nations to judge equality within a society. Therefore, with the high score Israel receives each year from the UN, it strongly counters the “apartheid” accusations against Israel and shows that men, women and all religions thrive in the Jewish state.