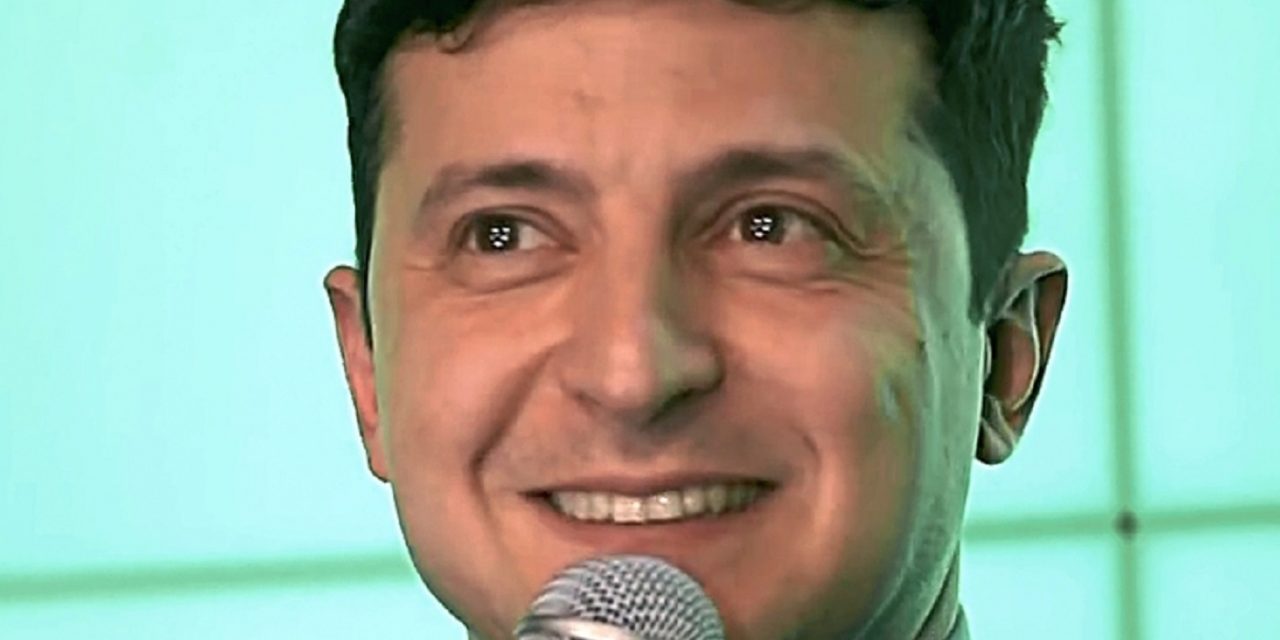 The Tower – In an historic landslide vote on Sunday, Ukraine elected its first Jewish president – making the Eastern European country the first state outside of Israel that will have both a Jewish president and prime minister.

Volodomyr Zelensky, a professional comedian with no political experience, won 73% of the vote, prompting a concession of defeat by incumbent Petro Poroshenko even before the official results were announced. Volodymyr Groysman, a Jewish politician who was the mayor of the city of Vinnytsia, will serve as prime minister in his administration.

Mark Levin, Executive Vice Chairman and CEO of National Coalition Supporting Eurasian Jewry, told JNS that Zelensky’s landslide victory was “a very significant event.” He observed: “There was such great dissatisfaction with the current government that a political novice, let alone a Jewish political novice, received so much support.”

The Israeli government singled out Ukraine as a regional trouble spot in its 2018 annual report on anti-Semitism. “A striking exception in the trend of decrease in anti-Semitic incidents in Eastern Europe was Ukraine, where the number of recorded anti-Semitic attacks was doubled from last year and surpassed the tally for all the incidents reported throughout the entire region combined,” the report said.

In a bipartisan letter signed by 50 U.S. members of Congress in April 2018, lawmakers condemned a Ukrainian legislation that they said “glorifies Nazi collaborators” and therefore goes further than Poland’s controversial laws, which criminalize blaming the Polish nation for Nazi war crimes.

“It’s particularly troubling that much of the Nazi glorification in Ukraine is government-supported,” the lawmakers wrote. They harshly condemned support for ceremonies, gestures, and legislation glorifying leaders of the UPA and OUN militias, which collaborated with Nazi Germany during World War II.

Since the revolution in 2013, Ukraine has experienced a surge in nationalism. In 2015, the country’s parliament passed legislation which outlawed the denial of “heroism” shown by Nazi Germany-affiliated Ukrainian militias.