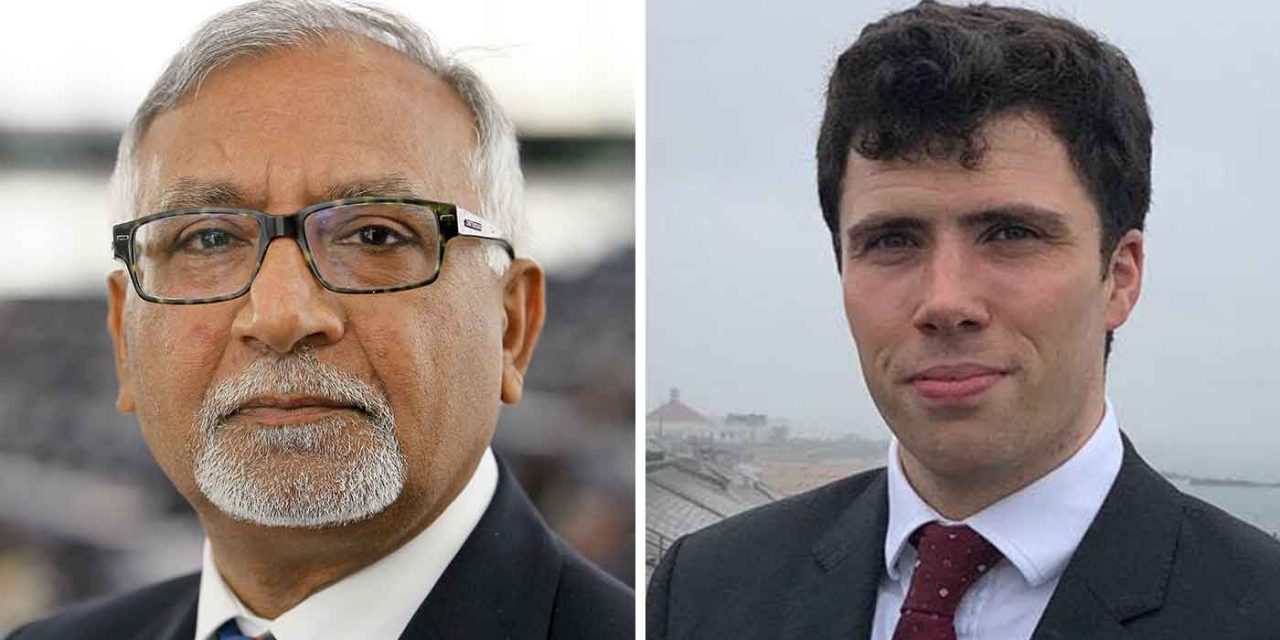 The Conservative party has suspended two of its parliamentary candidates this week in response to anti-Semitic comments they have made in the past.

The two candidates are Ryan Houghton of Aberdeen North and Amjar Bashir the candidate for Leeds North East.

On Amjad Bashir the BBC reports:

Amjad Bashir, former UKIP MEP for Yorkshire and Humber, made alleged anti-Semitic remarks during a European Parliament debate on Gaza in 2014.

A Conservative spokesman said he had been suspended pending an investigation and “election support” withdrawn.

Mr Bashir has apologised “unreservedly” and said he accepted the party’s decision.

The Board of Deputies of British Jews said it was “extremely concerned” by the language he used.

President Marie van der Zyl said: “We would urge the Conservative party to consider the suitability of allowing someone who has publicly aired such repellent views to stand as their candidate anywhere, let alone in a constituency with a vibrant Jewish community.”

The Scottish Tories confirmed they had withdrawn their support for Aberdeen North candidate Ryan Houghton, a local councillor, while the comments, which he made seven years ago were investigated.

In a statement Mr Houghton said that in one of the social media threads he had discussed freedom of speech and he had discussed comments made by disgraced Holocaust historian David Irving. He said that that had been an online discussion on freedom of speech and that there “followed a discussion about the now disgraced historian David Irving started by other members”.

Mr Houghton said that in explaining the historian’s postion “after watching one of his lectures online, I had referenced his view that part of the Holocaust had been fabricated or exaggerated”.

Mr Houghton released a statement on his Twitter feed, saying the comments, revealed by The National newspaper, were taken “out of context”.

He added: “At the age of 20 on an online forum, I took part in a range of political discussions. These included terrorism, LGBT rights and antisemitism.”

“I apologise unreservedly for any hurt now caused by these comments and have been in contact with members of the Jewish community in Aberdeen.”

Mr Houghton said he had been a member of the Holocaust Education Trust and had visited Auschwitz.

“The party has also withdrawn its support for his candidacy in Aberdeen North. “The Scottish Conservatives deplore all forms of Islamophobia, homophobia and antisemitism.”