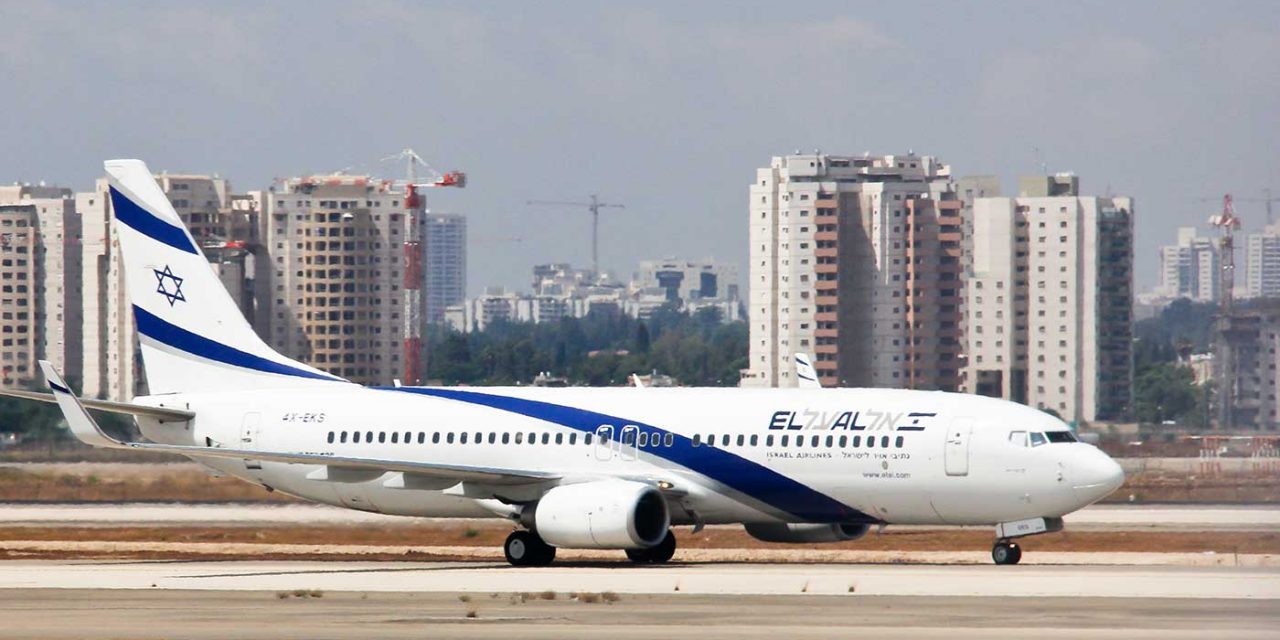 Senior Israeli officials believe that Russia has been disrupting civilian aircraft navigation systems for the past three week, according to reports released Thursday morning. Army Radio called the move a “hostile attack.”

The Israel Airports Authority announced on Wednesday that pilots were having difficulty landing, experiencing mysterious disruptions. To resolve the issue, Israel has sent a defense official to Russia to discuss the disruption, Army Radio reported.

Russia has denied the report.

Despite the interference, the airport authority was able to ensure safe landings for its incoming planes.

“As a result of the disturbances, changes were made in some of the entry procedures for landing to ensure safety; these are procedures used daily in airports around the world,” the authority said in a statement. “At no stage was there a safety incident related to GPS interference in connection with the accuracy of navigation and flight routes. From the first day that the disturbance appeared, all of the elements in Israel have been working to solve the problem and find the source of the problem.”