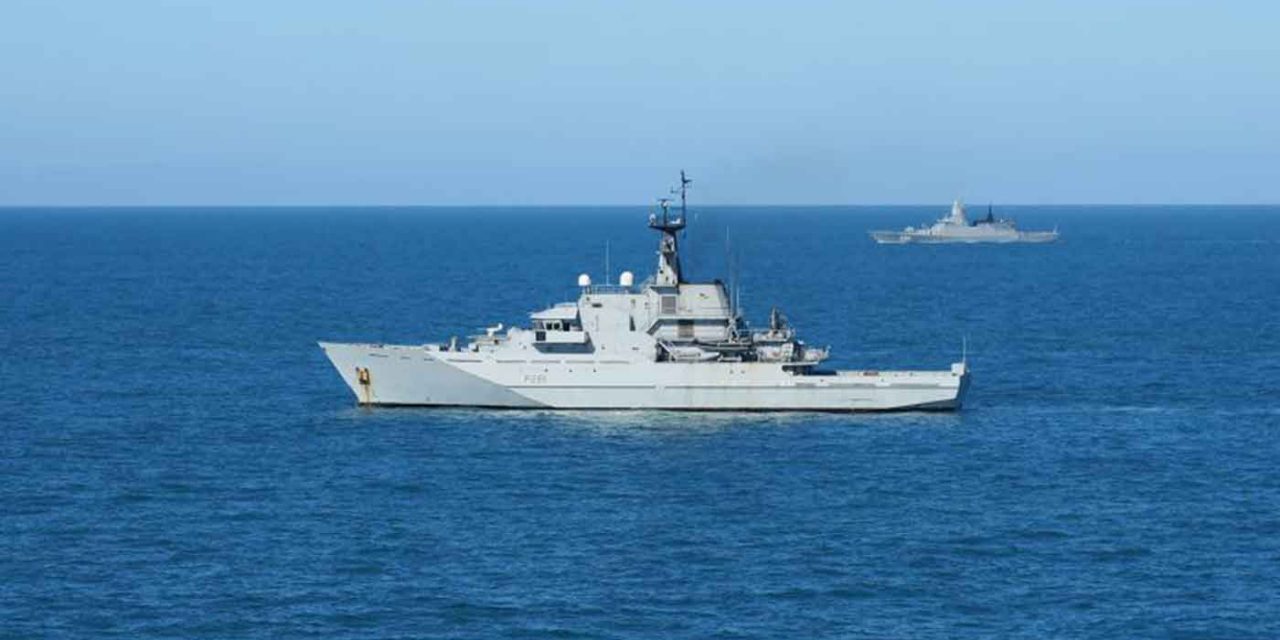 Royal Navy ships have shadowed Russian warships after “unusually high levels of activity” over a period of around a week in the Channel and North Sea.

The Royal Navy said a total of seven Russian warships were shadowed during two incidents around UK waters earlier this month.

The incidents coincided with RAF Typhoons being scrambled three times in a week in response to Russian aircraft flying near UK air space.

Seven Navy ships were used during the shadowings, as well as two Royal Fleet Auxiliary vessels, the Navy said.

HMS Tyne spent more than a week in the English Channel monitoring the Russian vessels as they passed the south coast.

While HMS Sutherland “watched over” the Russian ships as part of her role with a NATO task group in the region.

The Navy said the Russian vessels were supported by auxiliary ships and tugs.