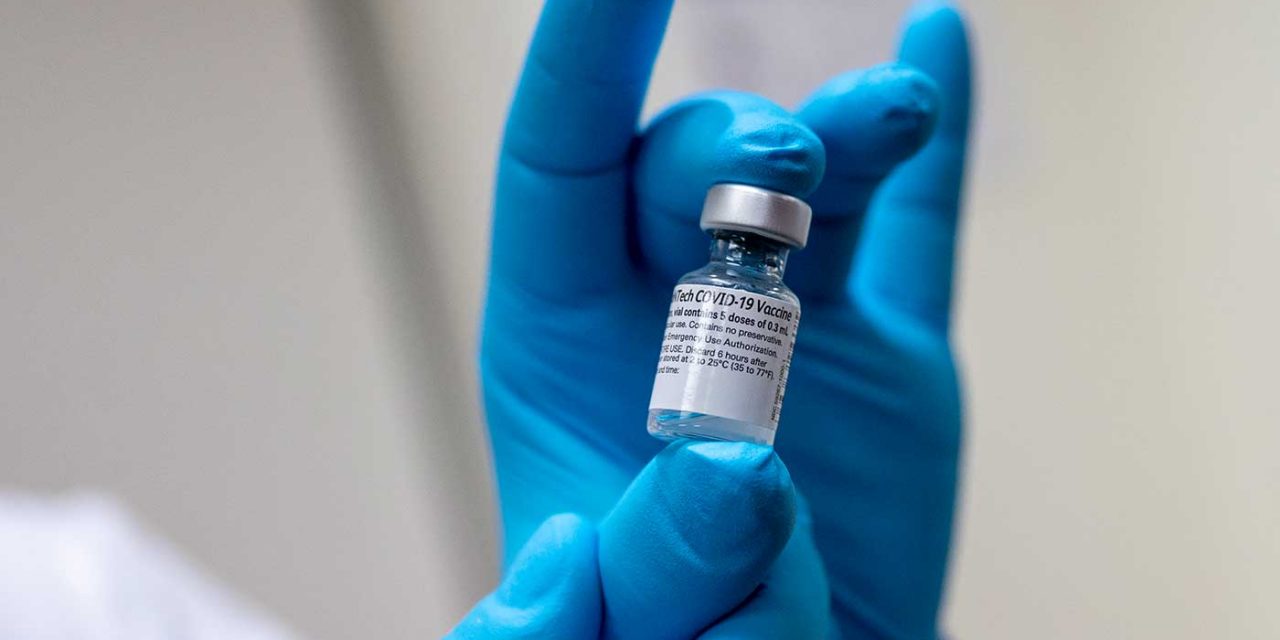 Three countries have contacted Israel to inquire about the possibility of obtaining vaccines rejected by the Palestinians in recent days if Ramallah indeed decides it doesn’t want them, the Haaretz daily reported Sunday.

Citing an unnamed diplomatic source, the paper said Israel was in touch with the countries about a batch of doses set to expire in July.

If an agreement is reached it would be under the same terms as the deal with the Palestinians, whereby Israel would be repaid out of future vaccine shipments to those countries. The deal would need the approval of Pfizer.

Meanwhile, the PA Health Ministry said on Sunday that it will seek to renegotiate the terms of its recent deal for one million coronavirus vaccine doses with Pfizer and the Israeli Health Ministry, hoping to receive Pfizer vaccines from Israel that do not expire until the end of July.

Israel announced the planned transfer on Friday and immediately sent an initial shipment of 100,000 vaccines to Ramallah. Under the terms of the deal, Israel was handing over its soon-to-expire vaccines in exchange for an equivalent part of the PA’s shipment of fresh Pfizer vaccines, which are scheduled to arrive later in 2021.

Officials say it is standard practice to use vaccines whose expiration date is close, and so long as the date has not passed, manufacturers deem them perfectly safe and effective.