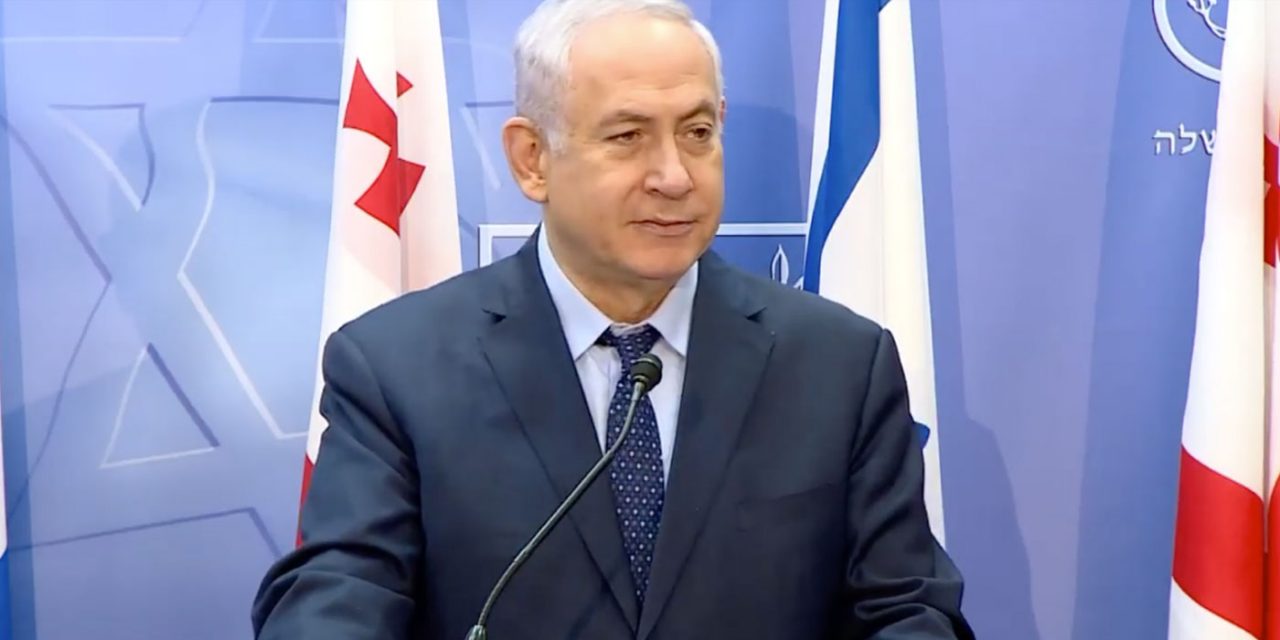 Prime Minister Benjamin Netanyahu on Monday said that Israel was working to try to end a growing crisis with Jordan and to bring home the Israeli security guard who shot dead two Jordanians at the Israeli Embassy compound in Amman on Sunday, after he was attacked and stabbed by one of the men.

The comments came as Jordanian officials said they would not allow the Israeli guard to leave or extend diplomatic immunity to him, threatening a larger diplomatic crisis over the issue, amid already sky-high tensions over Jerusalem’s Temple Mount.

Netanyahu on Monday said that he spoke twice with Israel’s Ambassador to Jordan Einat Shalin following Sunday’s incident, as well as with the security guard.

“I promised the security official that we will work to return him to Israel, we are already experienced in this,” he said. “I told the two of them that we are in constant contact with government and security officials in Amman at all levels, in order to bring as quick an end as possible to the incident.”

(Please note: The video is in Hebrew, to see English subtitles click the settings cog and tick ‘captions’.)

Prime Minister Benjamin Netanyahu made the following remarks at the start of his meeting with Georgian Prime Minister Giorgi Kvirikashvili:"I spoke twice overnight with Israeli Ambassador to Jordan Einat Shlein and with the security guard. I gained the impression that she is managing matters there very well. I assured the security guard that we will see to bringing him back to Israel; we have experience in this. I told both of them that we are holding ongoing contacts with security and government officials in Amman, on all levels, in order to bring the incident to a close as quickly as possible.The Jordanian Ambassador to Israel arrived at the Foreign Ministry this morning and was asked to assist on the matter.We are also holding contacts on various other channels with one objective – to bring the incident to a close and to bring our people to Israel. And we are doing this determinedly and responsibly.Thus we are also acting regarding the right way to ensure security and quiet on the Temple Mount, in the Old City and in Jerusalem as a whole.To this end, the Security Cabinet will reconvene on the issue later today."Video: Omer Miron, GPOSound: Ben Peretz, GPO

Posted by The Prime Minister of Israel on Monday, 24 July 2017

The prime minister also said that Jordan’s ambassador to Israel met with Foreign Ministry officials that morning to help end the incident, which he said Israel was working “responsibly and decisively” to solve.

“We are having discussions through a variety of different channels for one purpose — to end this incident, to bring our people to Israel. We are doing this responsibly and decisively,” he said.

“This is also how we act concerning the right way to bring security and quiet to the Temple Mount, the Old City and all of Jerusalem,” he added.

The attack happened on Sunday when a Jordananin man stabbed and wounded an Israeli security guard at the Israeli Embassy in Amman. The guard defended himself, shooting dead his attacker. A second Jordanian was also killed in the engagement, but information surrounding his death is unclear.

In response to the attack, Jordanian officials arrested the Israeli guard and have said they will not allow him to leave the country. Israel, however, claims that the guard is covered by diplomatic immunity and therefore blocking his exit from the country is in breach of the Vienna conventions.

Tensions between the two countries are already high due to the Temple Mount crisis. Jordan, who runs the Waqf that oversees the holy site, has sharply condemned Israel’s decision to install metal detectors at the gates of the Temple Mount.

Israel installed the metal detectors after two Israeli policemen were shot dead on July 14 after three gunmen smuggled weapons onto the Temple Mount and into al-Aqsa mosque, before descending from the holy site and shooting the guards in the back. The guards were facing away from their attackers because they were protecting the Temple Mount. They did not expect an attack from the place (or the people) they were protecting.