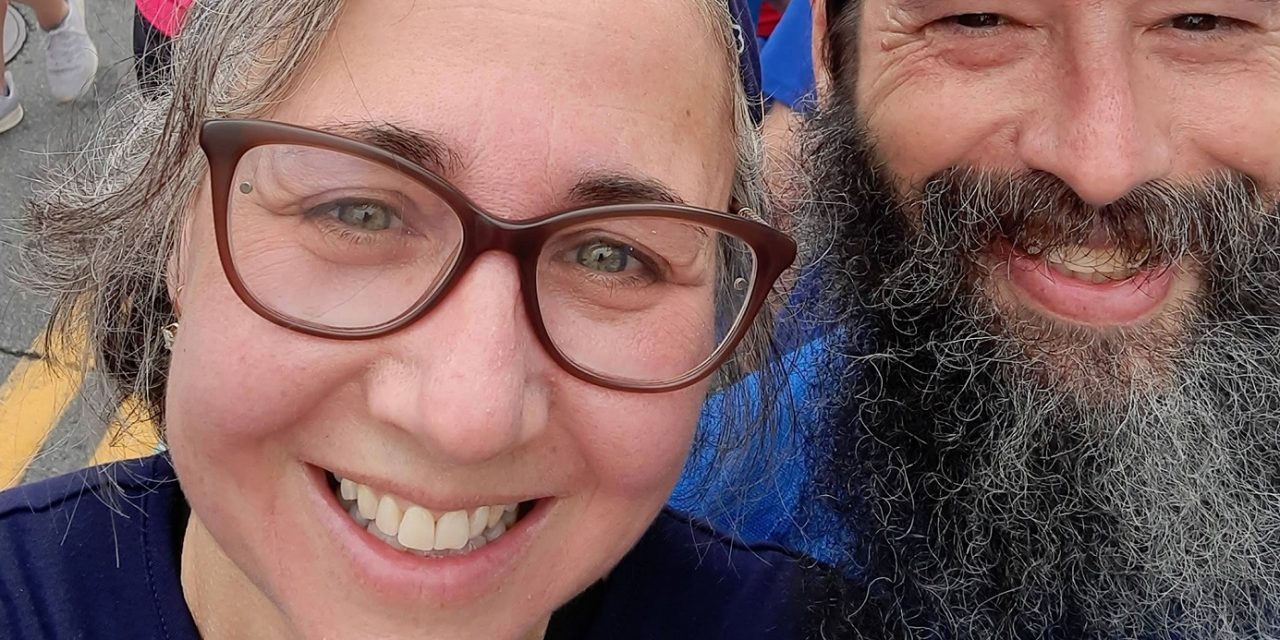 A graphic designer at Ben & Jerry’s has quit after 21 years over the company’s decision this week to stop selling in parts of Israel.

Susannah Levin of New York has served Ben & Jerry as a contractor since 2000, but posted the following on her Facebook page this week:

“Effective immediately, I have quit my job of 21 years at Ben & Jerry’s, over the statement on Israel. If you want to get an idea of why, please watch this wonderful video by the great Rabbi Jonathon Sacks, z”l. He explains how anti-Zionism IS the new anti-Semitism. My company’s response is part of this despicable trend and I will have no part of it.”

The company announced earlier this week that it will let its partnership agreement with its Israel-based licensee lapse at the end of the year.

“We believe it is inconsistent with our values for Ben & Jerry’s ice cream to be sold in the Occupied Palestinian Territory (OPT),” the company said in a statement.

Israeli President Isaac Herzog on Wednesday said about the announcement that the “boycott of Israel is a new sort of terrorism, economic terrorism.”