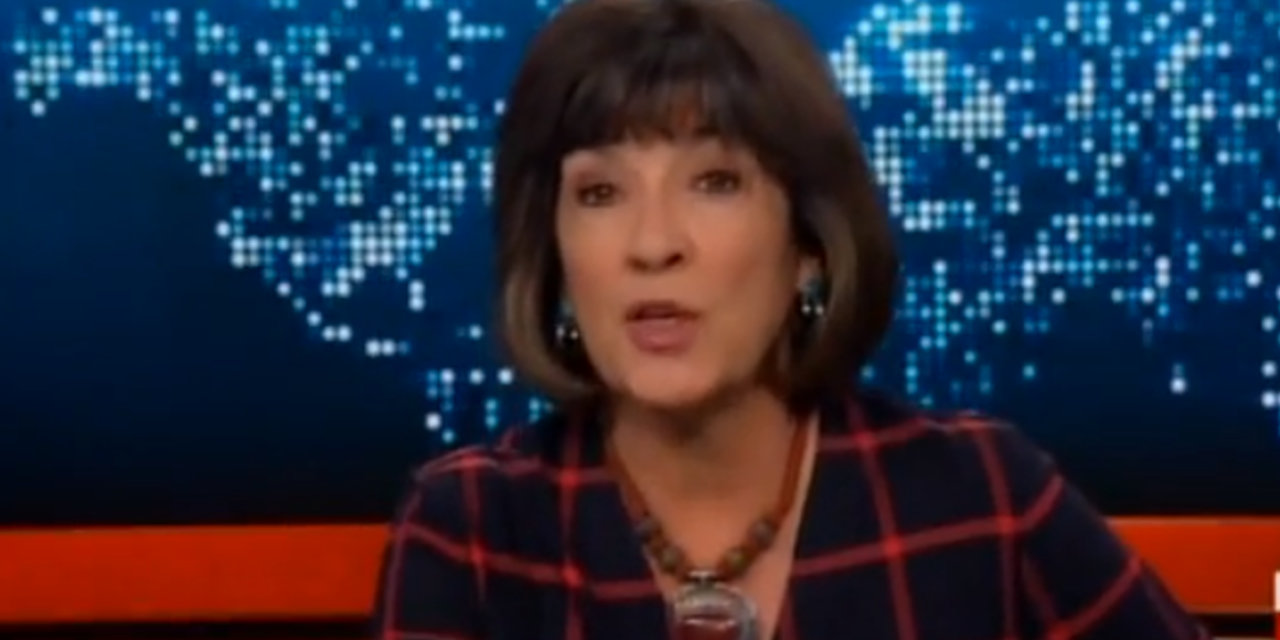 The Israeli government is demanding an apology from CNN, after one of the network’s veteran journalists compared the Trump administration to Kristallnacht.

At the opening of her show last Thursday, CNN International anchor Christiane Amanpour called the Trump presidency an “assault” on human civilization comparable to that carried out by Nazi Germany during the Kristallnacht pogroms in 1938.

“This week 82 years ago, Kristallnacht happened,” Amanpour said. “It was the Nazis’ warning shot across the bow of our human civilization that led to genocide against a whole identity and, in that tower of burning books, it led to an attack on fact, knowledge, history and proof,” she added.

“After four years of a modern-day assault on those same values by Donald Trump, the Biden-Harris team pledges a return to normal,” continued Amanpour.

Weimar Jews and the Holocaust that followed have become fun little playthings – media toys – for journalists to casually toss around, use and exploit to make themselves feel way more important than they are and to elevate fear. This is repugnant and offensive, @camanpour. pic.twitter.com/9NIPExe4Rj

“I call for the immediate and public apology of Christiane Amanpour for the unacceptable comparison she made in her internationally televised program last week,” Yankelevitch wrote.

“We find hereby the false equivalence made between the actions of a sitting US President and the atrocities of the Kristallnacht pogroms which were carried out by the Nazis eighty-two years ago, belittling of the immense tragedy of the Holocaust.”

“Kristallnacht marks the beginning of the darkest period in the history of the Jewish people, in which ninety-one Jews were murdered and dozens of synagogues and Jewish institutions in Germany were burned.”

“Distortion and minimization of the Holocaust are deplorable lies that only encourage the evil voices of anti-Semitism. Employing the memory of the Holocaust for cheap shock value and to further a political agenda, is a deeply troubling and offensive spin of historic and moral truths with dangerous implications.”