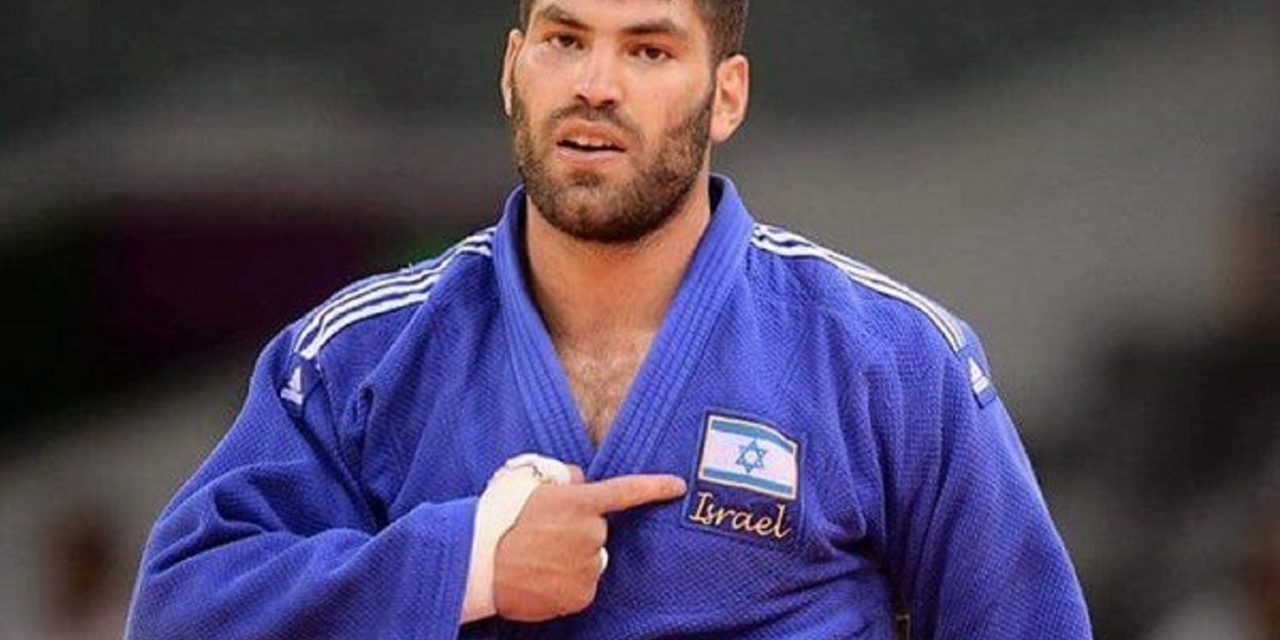 Israeli judo competitors who are set to take part in the sport’s Grand Slam event in Dubai later this month have been told they won’t be able to fight under the Israel flag.

Set to take 12 fighters to the competition, which runs between 26-28 October, Moshe Ponte, chairman of the Israel Judo Association, was told by organisers that Israeli athletes wouldn’t be allowed to have their flag on their uniform, while ISR also wouldn’t appear on the scoreboard in the scoreboard, instead they would be representatives of the International Judo Federation, refereed to as IJF.

mong Israel’s delegation will be Ori Sasson, who won a bronze medal at the Rio Olympics in 2016, though should he or any other athlete win gold, the Hatikvah also won’t be played.

Ponte discussed the situation with Miri Regev, Minister of Culture and Sport, and offered to withdraw from the event. Instead, she wrote to IJF president Marius Vizer, saying: “This morning, just a few days after I so happily received your invitation to the Judo Grand Slam in Abu Dhabi, I was surprised to learn that members of the Israeli delegation would not be able to appear in this important competition with the identifying symbols of our country – the State of Israel.

“The demand to appear without national symbols is contrary to the mandate of international sports associations, the main aim of which is to separate politics from sport, and strengthen sport as a bridge and connection between peoples, cultures and countries.”