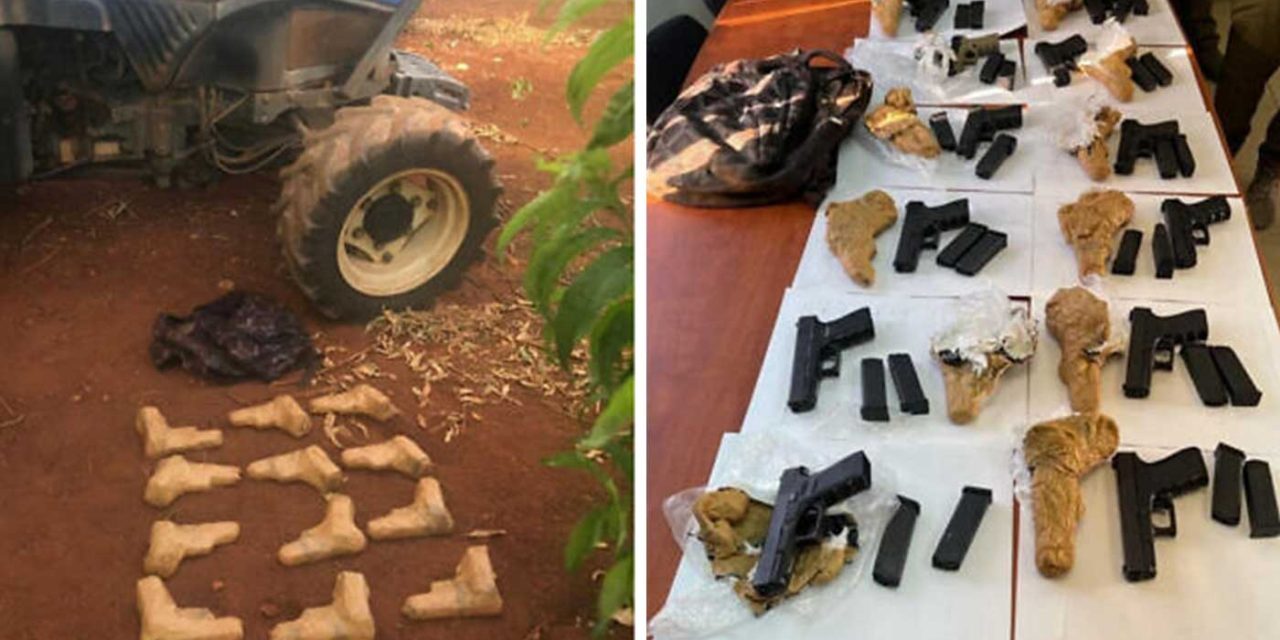 Israeli troops foiled an attempt to smuggle weapons from Lebanon into northern Israel on Friday, arresting a suspect and seizing guns, the police said.

According to the police, a resident of Ein Qiniyye, a Druze village in the Golan Heights, was arrested in a field near the town of Metula, adjacent to the border with Lebanon, as he was attempting to smuggle the supply of weapons in a tractor, under the guise of agricultural activity.

In the tractor the suspect was driving, 12 pistols, worth around half a million shekels ($140,000), were found and seized, according to the statement.

The operation was conducted in coordination with Israel Defense Forces soldiers.

Twelve attempted weapon smuggling attempts were thwarted along the northern border since the beginning of 2021, and some 80 rifles and pistols were confiscated, according to the police.