Israeli father of four murdered by Palestinian in terror stabbing 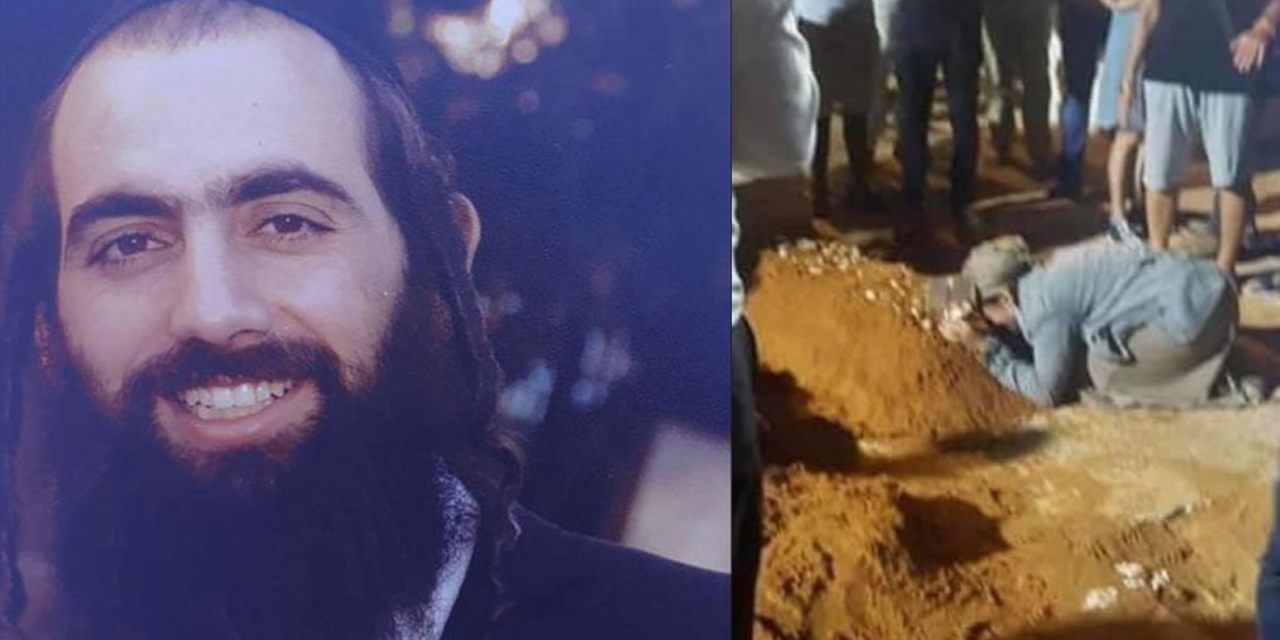 A Jewish rabbi in Israel was stabbed to death by a Palestinian man in Petah Tikva on Wednesday.

Shai Ohayon, a 39-year-old father of four, and expecting his fifth child, was attacked at a road junction after getting off a bus from a religious college where he studied.

The attacker was chased by a passer-by and later arrested by police.

YNet news reports that a relative said he was “a perfect husband, a perfect father and a perfect son-in-law. His wife at home cannot process it, she is in shock. It is incomprehensible.”

He said that Ohayon would teach Torah lessons in Sha’ar Ephraim, where the family lived until two years ago.

“Everyone would come to hear his lessons. He knew how to get to everyone during his lessons. It’s a heavy loss.”

Yosef David – a close friend of the victim – rode the bus with him from their Kollel in Kfar Saba where they are studying to Sgula junction – where the event took place.

“He studied and also worked and supported his family with dignity. He was a righteous man, an amazing man,” David said. “The Lord has taken a holy man, he died in the name of the Lord. I struggle to process it, it’s a great loss. His family struggles to process it.”
Ohayon is survived by his wife and four children – aged 4, 9, 11, and 13. Prime Minister Benjamin Netanyahu also said his condolences to the grieving family.

“In the name of all Israeli citizens, I sent condolences from the bottom of my heart to the Ohayon family for the murder of family rather, Rabbi Shai, in a terror attack today in Petah Tikvah,” said Netanyahu. “The heart aches. My wife Sara and I hug the family – a wife and four children who were left fatherless today. We will act to demolish the terrorist’s home and see that he carry out the most severe punishment.”

A 46-year-old Palestinian holding a permit to work in Israel was arrested by police following a manhunt. The father of six resides near the West Bank city of Nablus and does not appear to belong to any Palestinian terror groups.

Police said they handed the suspect over to the Shin Bet domestic security services.