Speaking at a state ceremony for Holocaust Memorial Day in Jerusalem on Wednesday, Netanyahu said Israel will not tolerate an Iranian military presence in Syria, especially along the border.

And he has every good reason for his remarks. Amid the escalation of tensions over Syria this week, the threat that Iran poses towards Israel from within Syria cannot be ignored.

In response to Netanyahu’s comments, the Iranian Supreme Leader’s envoy to the elite Quds Force unit said on Thursday that Tehran could destroy Israel and warned it to avoid any “stupid” measure against the Islamic Republic.

“If Israel wants to continue its treacherous existence … it should avoid stupid measures. If they give excuses to Iran, Tel Aviv and Haifa will be destroyed,” cleric Ali Shirazi—Supreme Leader Ayatollah Ali Khamenei’s representative to the Islamic Revolutionary Guard Corps’s Quds Force—was quoted by Fars as saying. “Iran can destroy Israel.”

Russia, Syria and Iran have accused Israel of being behind an airstrike on a base in Syria that killed seven Iranian military personnel after the US denied that it was responsible. Israel has neither confirmed nor denied the airstrike although a United States official claimed that Israel warned Washington prior to the strike.

A day later, Iranian Supreme Leader Ali Khamenei described the strike in Syria as “Israel’s crime” and said it would “not remain without response,” the Lebanese al-Mayadeen channel reported.

The target of Monday’s strike was the command centre of Iran’s drone-operating forces in Syria. Israel has stated clearly that it will not allow an Iranian military entrenchment in Syria and therefore the alleged Israeli strike is unlikely to be the final one on Syrian soil.

The Iranian regime is not showing any signs of curtailing their actions; on the contrary, they are exhibiting signs of escalation. Iran’s Revolutionary Guards are establishing permanent bases in Syria intended for Shiite militias that Iran funds along with airbases and seaports.  Tehran is meanwhile spending enormous amounts of resources in order to buy swaths of the Syrian economy (phosphates, mobile network operators etc.). Israeli estimates put Iranian expenditure in Syria and Hezbollah at $30 billion since the Syrian Civil War started, according to reports. 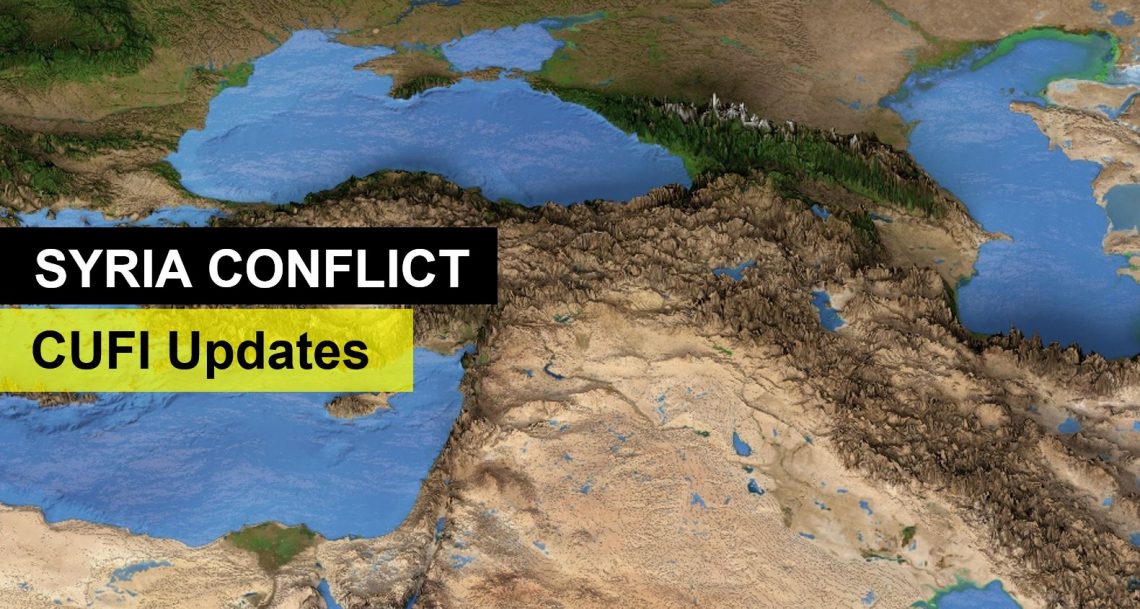 Iran has repeatedly threatened Israel’s destruction, and supports armed groups pledged to its destruction. Iran’s presence in Syria there has to be viewed as having the intention of being closer to Israel. Amid talks of possible military strikes by the US, UK and France in Syria following the alleged use of chemical weapons in Douma, Israel is very concerned about the increasing presence of Iran in the war-torn country.

After issuing his warning to Tehran, Netanyahu turned to the people of Iran.

“Israel is not your enemy, but rather the tyrannical regime which represses you is,” Netanyahu said. “When it disappears, our two ancient nations will be able to live again in cooperation and in brotherhood.”

Israel is not turning a blind eye to the dangers, he continued, and is “not surprised by them most of the time”.