Israel to participate in 2020 World Expo in Dubai 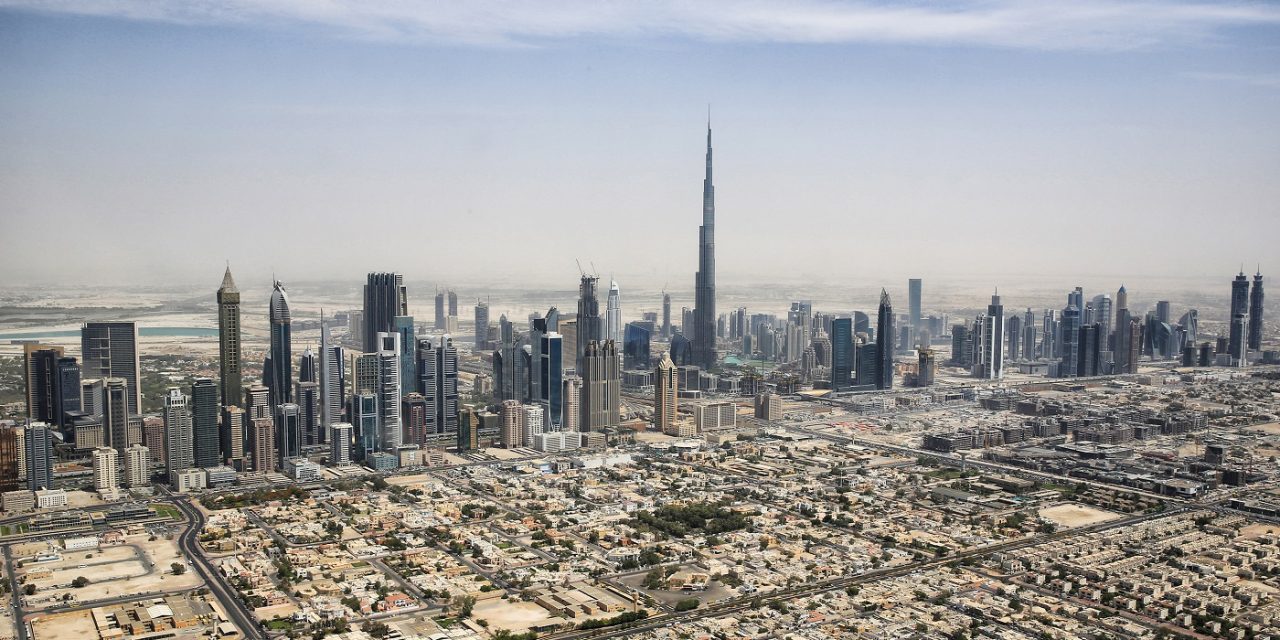 Israel will take part in the 2020 World Expo in the United Arab Emirates city of Dubai, the Foreign Ministry announced Thursday, in another sign of warming relations with Gulf Arab states.

Prime Minister Benjamin Netanyahu said Israel’s participation was “another expression of Israel’s rising status in the world and the region.”

The Foreign Ministry said it welcomed “the opportunity to share our spirit of innovation and entrepreneurship and to present Israeli innovations and trailblazing technology in various fields such as water, medicine and information technology.”

“Expos are meeting places where people all over the world come together and take advantage of each other’s talents to face joint challenges and advance society,” it said.

“We have invited every country in the world without exception,” organizers in Dubai announced, saying it would be “a truly international event.”

“For more than 170 years, World Expos have been apolitical events focused on furthering humanity for the common good through innovation, cultural exchange, creativity and collaboration. We are proud to continue that tradition,” the organizers said in a statement.

Over the past months, Israel’s backdoor relations with former Arab foes have increasingly entered public view.

Culture and Sport Minister Miri Regev traveled to the UAE capital of Abu Dhabi last year for the Abu Dhabi Grand Slam judo tournament, and the Israeli national anthem was played for the first time on the Arabian peninsula after Sagi Muki won gold in the under-81 kilogram category.

According to a survey published in October by the Foreign Ministry in Jerusalem, 42 percent of the public in the Emirates is interested in establishing relations with Israel.

US Middle East envoy Jason Greenblatt on Thursday night praised the UAE for continuing “to welcome & include all” following Israel’s announcement.

“Thank you to our great friend and ally #UAE for this continued momentum,” he tweeted.