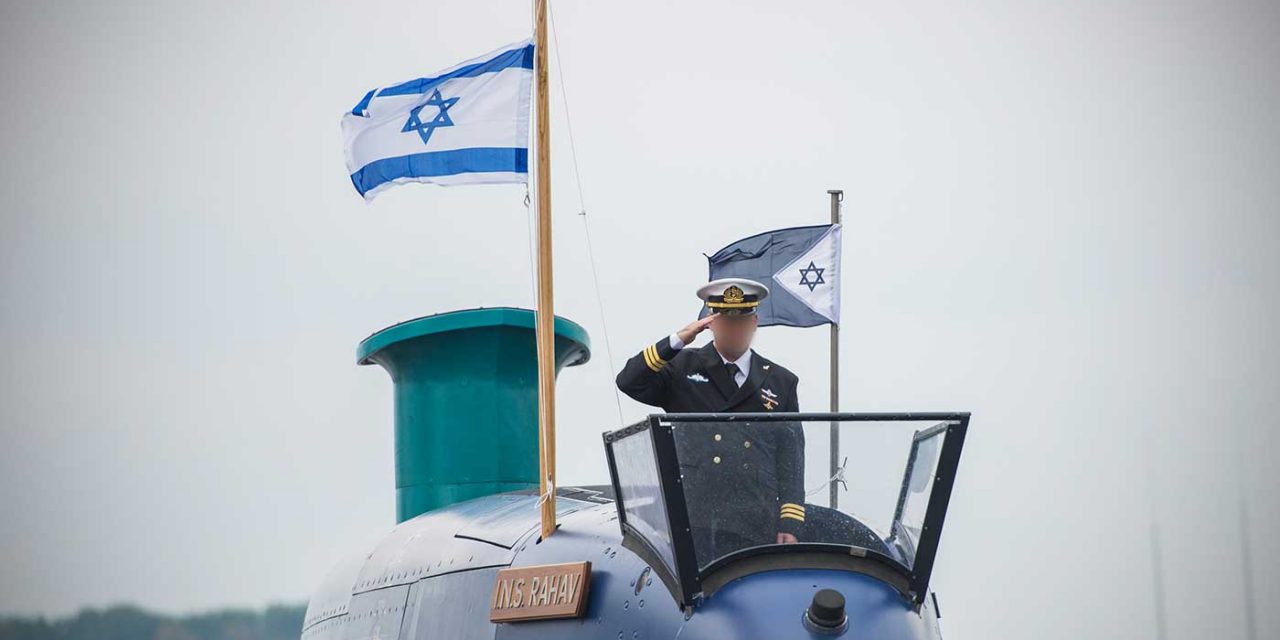 The Israeli Defense Ministry on Thursday said Germany’s Thyssenkrupp Marine Systems would build three advanced submarines for the Israeli Navy in a deal worth €3 billion ($3.4 billion).

The deal, signed Thursday, came “at the end of a several-year planning and negotiation process,” the Israeli Defense Ministry said.

“I would like to thank the German government for its assistance in advancing the agreement and for its commitment to Israel’s security,” Defense Minister Benny Gantz said. “I am confident that the new submarines will upgrade the capabilities of the Israeli Navy, and will contribute to Israel’s security superiority in the region.”

Israel will buy three Dakar submarines with the first being delivered within nine years. The agreement also includes parts and maintenance of the submarine, including a training simulator in Israel for Israel’s Navy to train in.

Israel’s Navy already operates with five German-built Dolphin-class submarines and a sixth is under construction. Three of the Dolphins will be replaced by the new Dakar submarines.

“The Dakar class will be of a completely new design, which is to be specifically engineered to fulfil the operational requirements of the Israeli Navy,” Thyssenkrupp said.

In addition to the submarine deal, the German government agreed to invest €850 million in Israeli industries, including defence firms.