Israel declares support for Greece amid tensions between Turkey in Mediterranean 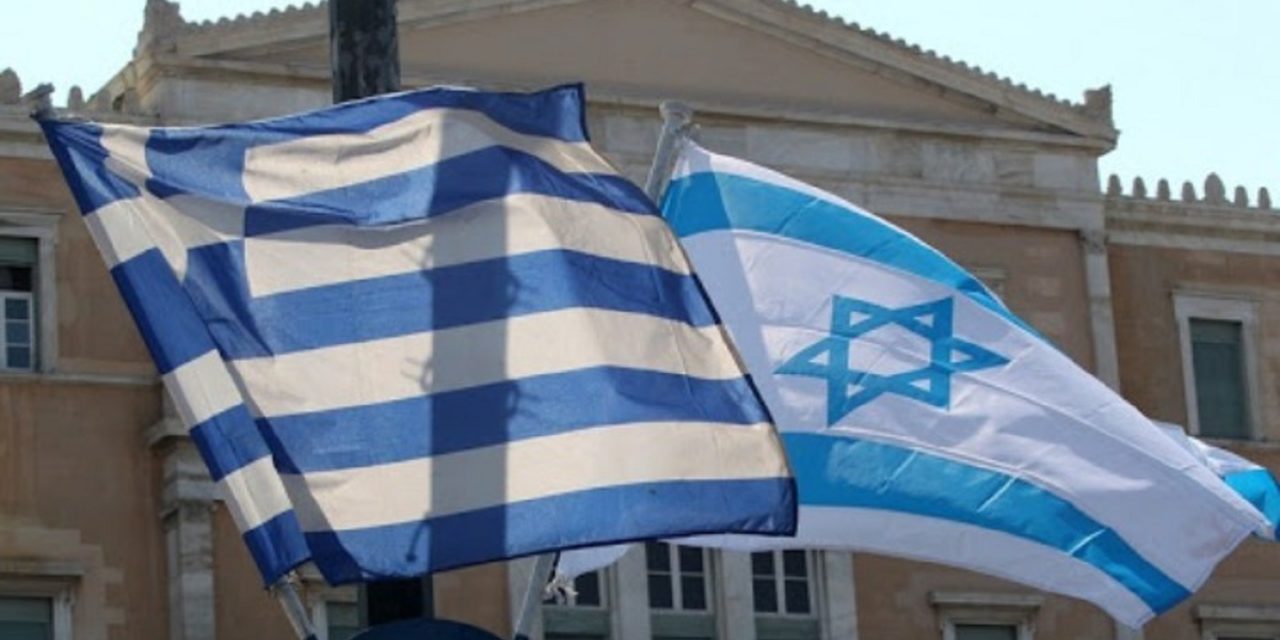 Israel has voiced its support for Greece in their dispute with Turkey over economic zones in the eastern Mediterranean.

The Israeli Foreign Ministry released a rare declarative statement that “Israel follows closely as tension arises in the Eastern Mediterranean. Israel expresses its full support and solidarity with Greece in its maritime zones and its right to delimit its EEZ [exclusive economic zone].”

Soon after the statement was released, Israel’s Ambassador to Greece Yossi Amrani arrived in Israel on Wednesday and met with Foreign Minister Gabi Ashkenazi.

The statement came as Turkey sent naval ships into the eastern Mediterranean this week, saying they are meant to protect a research mission, surveying the continental shelf. A Turkish survey ship, the Oruc Reis, is being escorted by warships as it examines the area for possible oil and gas drilling, but the ships are in Greece’s EEZ. It has been moving between Cyprus and the Greek island of Crete, shadowed by a number of Greek frigates.

On Wednesday, Turkish and Greek warships suffered a minor collision in the eastern Mediterranean. A Greek defence source told the Independent that it was an accident.

Recep Tayyip Erdogan, Turkey’s president, said on Thursday that any attack on a Turkish ship exploring for oil and gas in disputed Mediterranean waters would incur a “high price” and suggested Ankara had already acted on that warning.

“We said that if you attack our Oruc Reis you will pay a high price, and they got their first answer today,” Erdogan said in a speech in Ankara, without giving details.

Greece and Israel have become close allies in recent years, working together on energy projects such as the EastMed pipeline, planned to be the longest in the world, which would go from Israel to the Greek mainland via Cyprus.

As a result of the rise in tensions, France has this week deployed naval vessels to the eastern Mediterranean in support of Greece.

French President Emmanuel Macron decided to “temporarily reinforce” France’s military presence “in order to better monitor the situation in this part of the Mediterranean and to ensure that international law is respected”.

Two of France’s Rafale warplanes will be based on the Greek island of Crete. It will also keep two ships in the area, the helicopter carrier Tonnerre that is taking aid to Lebanon after the fertiliser explosion at the port of Beirut, and the frigate La Fayette that has been on a naval exercise with Greece and has sailed from Larnaca in Cyprus.

In a veiled reference to France, Turkish President Recep Tayyip Erdogan said: “No foreign nation, company or ship will be allowed without permission into our maritime areas. We see provocations by a country that has no coastline in the east Mediterranean pushing Greece and the Greek Cypriot administration to take wrong steps.”