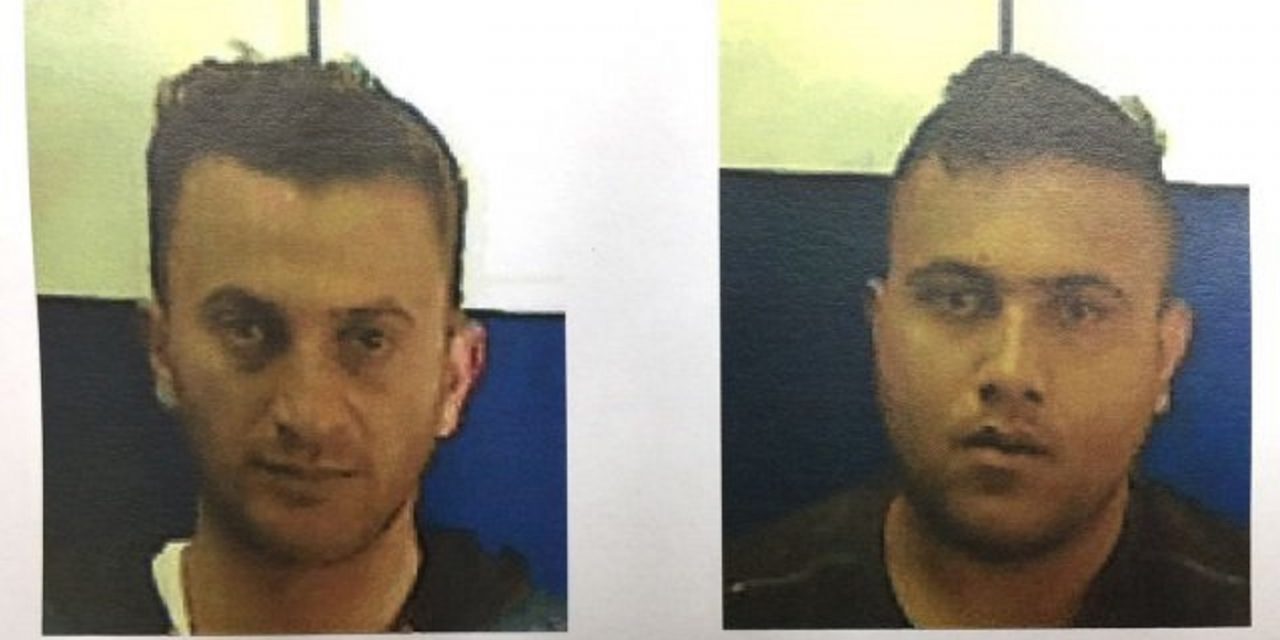 The shooting attacks, frequent at night in the Shechem (Nablus), Jenin and Tul Karem areas, “posed a significant threat to civilians and the security forces in Samaria,” the Shin Bet said.

No one was injured in the attacks, but property was damaged.

The terrorists shot at Israeli communities in the area, IDF patrols on the roads, and motorists.

The terrorists were named as Louie Ahmed Shafiq Sa’abaneh, a lawyer and a member of the PFLP (Popular Front for the Liberation of Palestine) terror group, and his cousin Mahmoud Shafiq Sa’abaneh.

Israeli security forces seized weapons and vehicles used in the attacks. Some of the weapons were hidden under children’s beds.

The investigation further revealed that one cell member estimated he would be killed, and prepared a will he kept at home.

The terrorists will be indicted in the coming days.