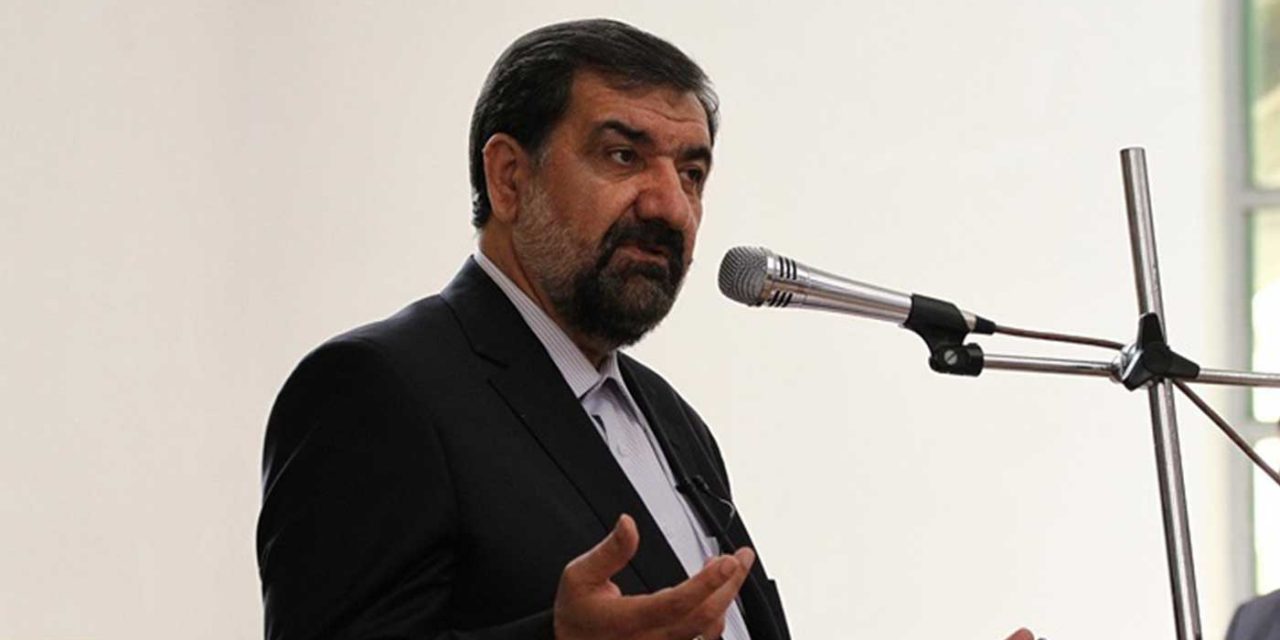 Mohsen Rezaei, secretary of Iran’s Expediency Council and former chief of the country’s Revolutionary Guards, made some rather significant threats against Israel and Netanyahu on Monday following a speech from Netanyahu on Sunday.

“About Netanyahu’s unwise words, I should say that if they carry out the slightest unwise move against Iran, we will level Tel Aviv to the ground,” Rezaei told the Hezbollah-affiliated Arabic-language al-Manar TV channel Monday.

The Iranian then made a threat to the Israeli leader’s life saying, Tehran “will not give Netanyahu any opportunity to flee,”.

Razaei was reacting to Netanyahu’s speech at the Munich Security Conference on Sunday when the Israeli leader held up a piece of an Iranian UAV which was shot down over Israel.

“Iran denies that it committed an act of aggression against Israel last week, that it sent a drone into our airspace to threaten our people,” Netanyahu stated at the conference.

“Well, here’s a piece of that Iranian drone, or what’s left of it after we shot it down. I brought it here so you could see for yourself,” he said, holding up the piece.

Addressing Iranian Foreign Minister Mohammad Javad Zarif, Netanyahu said: “Mr. Zarif, do you recognize this? You should. It’s yours. You can take back with you a message to the tyrants of Tehran: Do not test Israel’s resolve.”