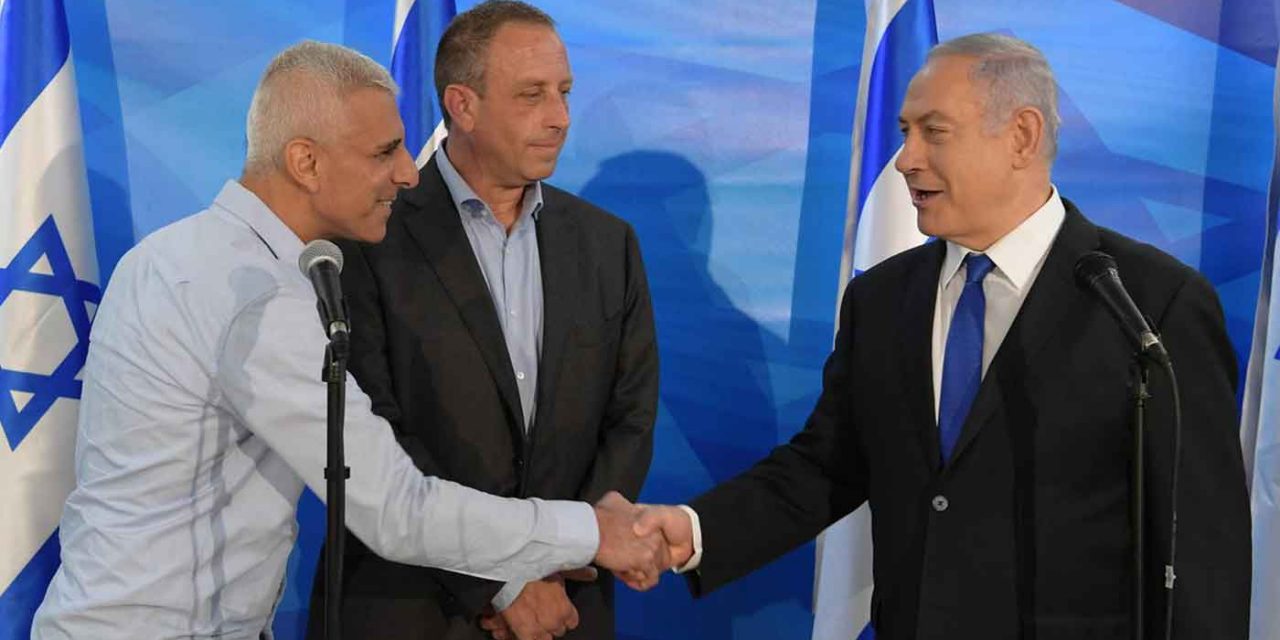 This week American technology giant Intel has made two massive investments into Israel, one of which has broken records.

The first deal was made on Monday when Intel announced they would be expanding their operations in Israel with the largest ever single investment by a company, a whopping £8.3 billion ($11 billion) into Israel.

This investment will no doubt be a massive boost to Israel’s economy and shows the faith the tech giant has in the start-up nation. Intel currently employs more than 12,000 Israelis and another 40,000 Israelis have jobs thanks to Intel, such as subcontractors, suppliers etc. And these numbers are set to increase.

Additionally, on Wednesday, Prime Minister Benjamin Netanyahu welcomed Yaniv Garty, Intel vice president and Intel Israel general manager, to his office, where it was announced that Intel would be buying £3.1 billion ($4 billion) worth of Israeli products over the next six years.

This news is also another blow to those who partake in the anti-Semitic Boycott, Divestment and Sanctions (BDS) movement against Israel.

Intel is one of the world’s largest technology producers. They are more about making what is inside a product and selling it to other companies to use in their own products. That’s why Intel has the “Intel Inside” branding. For example, it may say Lenovo on the outside of your laptop, but the inner parts will be made by Intel.

Intel’s products are inside everything from smartphones to laptops, televisions to microwaves. With this additional investment by Intel, it shows they are looking to create even more products inside of Israel, making it far harder for the Israel haters to boycott companies that don’t use Israeli tech.