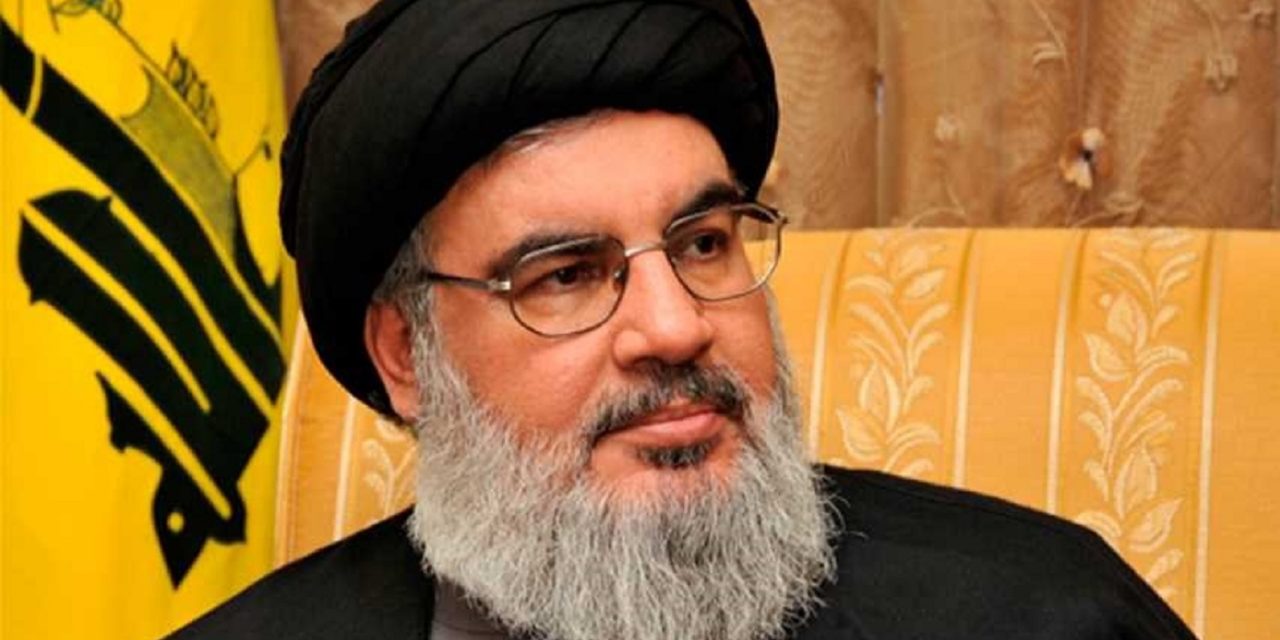 The leader of Lebanese terrorist group Hezbollah said Wednesday that he is willing to ask Iran to supply the Lebanese military with weapons and aerial defense systems to confront Israeli warplanes and called on Beirut to accept the offer.

“Will the Lebanese government dare to accept the Iranian proposals? Why should Lebanon remain afraid to cooperate with Iran?” Nasrallah said in a televised address marking the 40th anniversary of the Iranian revolution.

“I’m a friend of Iran and I’m willing to bring the Lebanese Army air defense systems from Iran to confront Israel,” Nasrallah said according to Lebanon’s Naharnet news site.

Nasrallah spent over an hour extolling Iran and the Islamic revolution’s political and economic accomplishments.

Nasrallah also vowed that the organization would defend Iran in the event of war, saying the Islamic Republic would not be alone in a confrontation with America.

Nasrallah said the Islamic Republic is currently the strongest state in the region, and the so-called axis of resistance led by Iran is the strongest it has ever been. The axis groups Assad with Shiite militias in Iraq and Hezbollah.