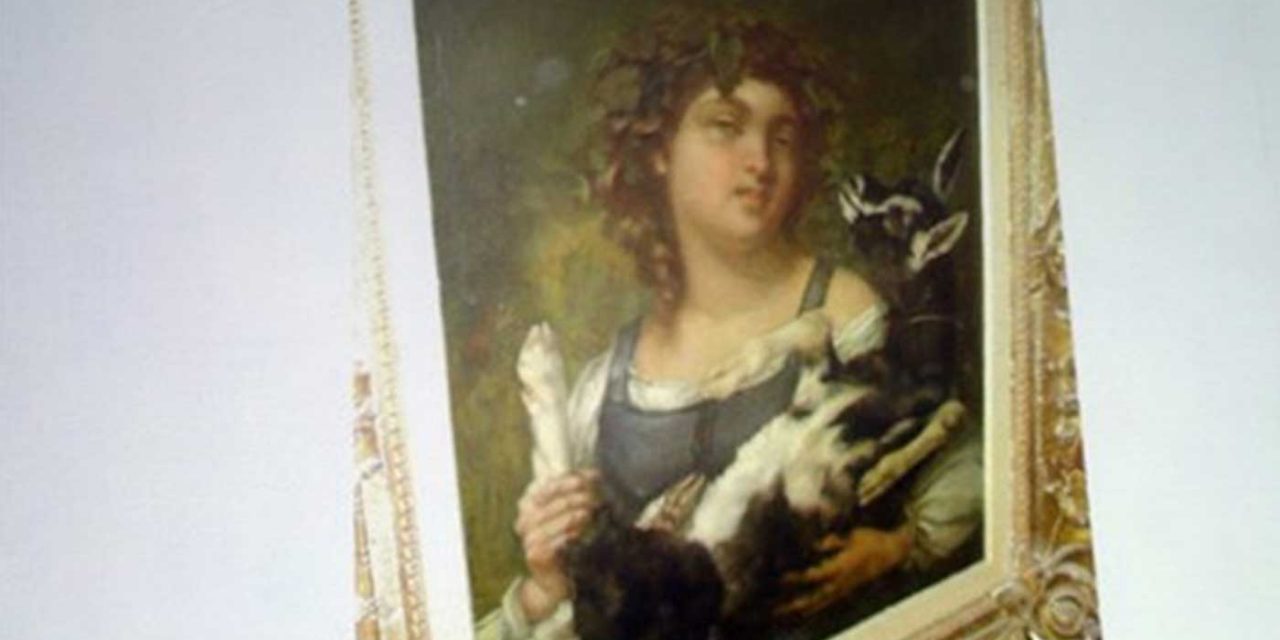 Germany has returned a painting stolen by the Nazis to the heirs of a well known Jewish art dealer.

The Bavarian State Painting Collections, which is responsible for the management of art collections in museums in the state of Bavaria, has returned the 1480 wooden panel painting depicting St. Florian of Lorch to the heirs of two Jewish art dealers who partially owned the A.S. Drey art gallery which operated Munich, London and New York in the 19th and early 20th Centuries, according to the European Jewish Congress.

The anonymous painting is thought to have originated in a Bavarian workshop in the 15th Century. It was used as part of a medieval altarpiece that decorated the space above the altar in a church. Many of the period’s altar artworks were not signed, which explains the lack of a signature on the painting.

The painting of St. Florian was confiscated by the Nazis in 1935 after the Reich Chamber of Fine Arts told art dealers at the Munich National Art Gallery that the gallery would be closed. Dealers were forced to pay exorbitant taxes and had little choice but to sell off paintings and other artworks in their possession to raise the funds.

The A.S. Drey art gallery was owned by several Jews, including Siegfried Drey and Ludwig Stern, whose descendants the painting was returned to.