Germany: Jewish schoolgirl receives death-threats from classmates for “not believing in Allah” 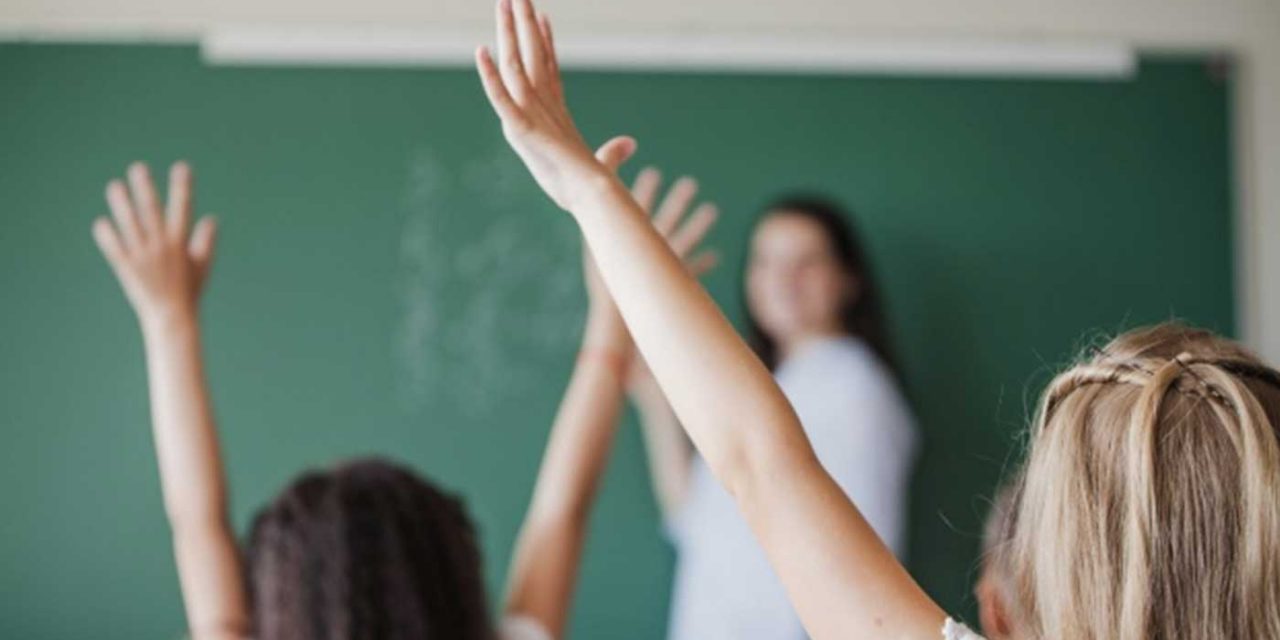 A Jewish girl received death threats from her classmates at Paul Simmel Elementary School in the eastern Tempelhof, Germany

“Our daughter was mobbed by Muslim students because she does not believe in Allah,” the father said.

According to the father, the girl was asked by other classmates if she was Jewish. Since the girl responded that she was, the students began to repeatedly chant “Jew” in a threatening tone.

Even the parents have been verbally abused by one of the girl’s classmates, “We parents were scolded by the classmate as fools because we do not educate our daughter in the belief in Allah,” says the father.

The father complained that the school and the headmaster have not managed this issue well. He believes this kind of issue provides an opportunity to instil values such as “tolerance” and “religious freedom” in the children.

However, a letter from the headmaster to the father states: “I had already considered the incident a year ago with the anti-Semitic insults as complete. Everything was discussed at official meetings and class leader hours.”

The father, on the other hand, disagrees, “The government should provide the schools with a tool to not only tackle such individual rule violations but in particular such subjects as tolerance, freedom of religion, Western values and the peaceful coexistence to teach the children continuously.”

The headmaster admits there are problems, but that the school is handling it. “More than 70 percent of the students are non-German, many did not attend kindergarten before primary school and for the first time come together with children from other cultures,” he says.

“Small conflicts cannot be avoided in the phase of cultural overload. We proactively counteract this and, right at the beginning, address the differences and similarities of the children,” he continued.

The father, who migrated to Germany 26 years, says that it is clear to him that he had to learn German, adopt Western values and adapt to the environment he was in; implying that other migrant groups should have an openness and adaptive attitude also. He warned that if they didn’t then different cultures will segregate, something which is not helpful for Germany.

The father calls for a new policy saying that the school’s tolerance of the situation is misunderstood by those needing to change. This tolerance causes people to be unwilling to adapt and unfortunately could result in radicalisation if not addressed.

Political reactions to the incident

Berlin Governing Mayor Michael Müller said, “We must all oppose anti-Semitic statements and say: Stop, we do not accept that as a society,” and added that “Everyone has to look and listen carefully.”

Maja Lasic, the spokeswoman for the SPD parliamentary group in the House of Representatives said that “these are cultural-religious attitudes [not isolated cases]” and that “Our job as a politician is to empower teachers in dealing with themselves and with the student body.”

Lasic stresses that “Many students and their families… have no experience of diversity with different cultures.”

“It is unbearable that a child receives anti-Semitic abuse and threatened with death,” said Sawsan Chebli (SPD), State Secretary in the Berlin Senate Chancellery, on Twitter. “Muslims in Germany cannot remain silent here.”

Germany’s new Foreign Minister Heiko Maas expressed his concern. “When a child is threatened by anti-Semitism, it is both a shame and unbearable. We must stand against every form of anti-Semitism,” said Maas.

Arno Widmann, a German political journalist, wrote about this issue, expressing his concern with the fact that “Students armed with knives and truncheons go to school, threatening classmates with death because they do not believe in Allah.” He stated that “pig-eaters” is a common insult.