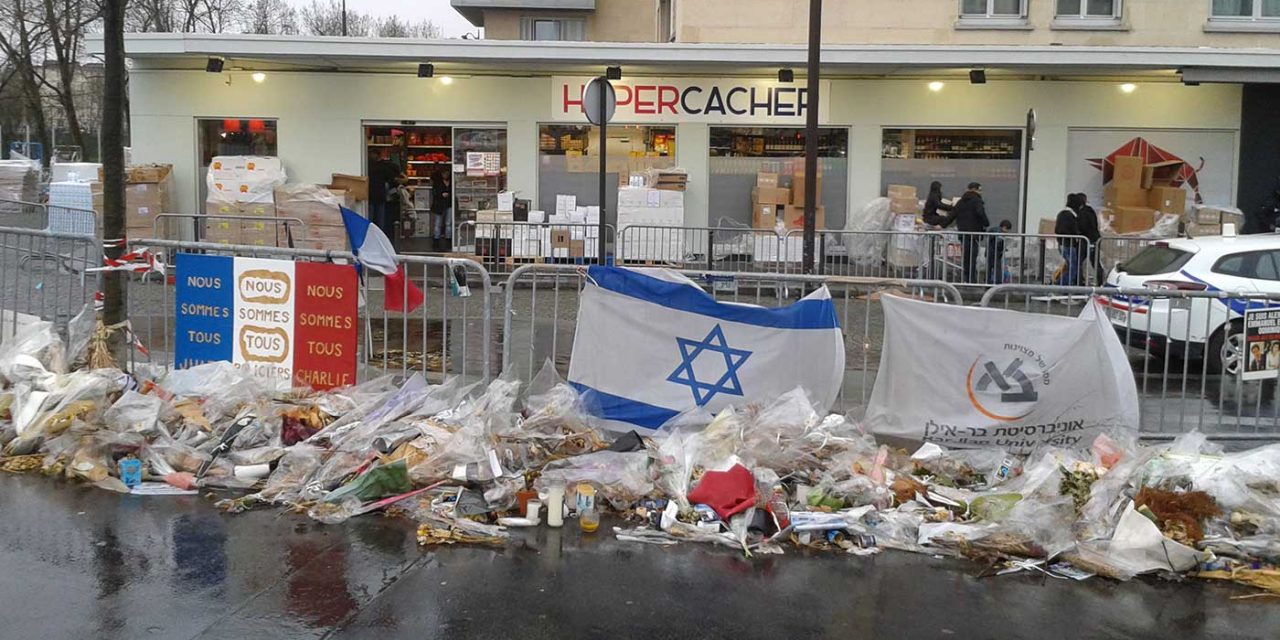 Six years after millions marched across France to protest the killing of 12 people at the satirical magazine Charlie Hebdo and another four at a kosher supermarket, a lawyer for the families of four victims said the sense of solidarity that followed the attacks “has all but dissipated.”

Patrick Klugman, a lawyer representing the families of the four victims of the attack on the Hyper Cacher market on Jan. 9, 2015, made the comment during a commemorative conference online on Monday entitled “Islamist Radicalization and Terrorist Threat.” The conference was organized by Elnet, a nonprofit that works to strengthen ties between Europe and Israel.

The conference was one of a number of events held to mark the anniversary of the attacks.