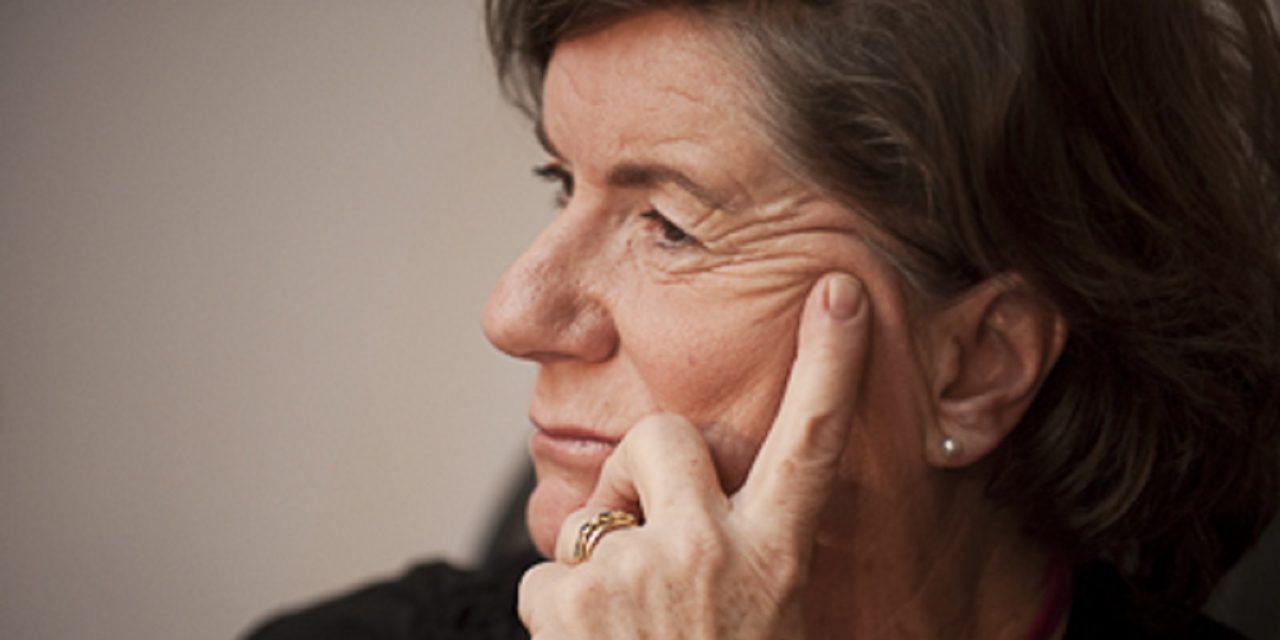 House of Lords peer, Jenny Tonge, has caused outrage after blaming Israel’s actions for the horrific Pittsburgh synagogue shooting in which 11 people were killed.

Writing on Facebook on Saturday about the attack, Baroness Tonge said: “Absolutely appalling and a criminal act, but does it ever occur to Bibi and the present Israeli government that it’s actions against Palestinians may be reigniting anti Semitism? I suppose someone will say that it is anti Semitic to say so?”

They said the post “is in clear violation of the IHRA definition of Antisemitism adopted by the UK Government. For a Member of the House of Lords to publish such hateful thoughts brings Parliament into disrepute.”

The former Liberal Democrat peer sits as an independent after quitting the party over allegations of anti-Semitism last year.

Adam Cailler, journalist for Jewish Telegraph, tweeted, “What is wrong with Jenny Tonge? Her peerage has to be removed. Disgusting. And yes, she is an antisemite.

What is wrong with Jenny Tonge? Her peerage has to be removed. Disgusting. And yes, she is an antisemite. pic.twitter.com/NzXJJ4g4Zh

David Collier, investigative journalist and blogger on anti-Semitism, tweeted “This is truly shameful. As the blood still stains the floor of the synagogue in Pittsburgh, Pennsylvania, a MEMBER OF THE HOUSE OF LORDS, tries to turn the blame onto Israel – Baroness Jenny Tonge is an absolute disgrace”

Another twitter user said, “How does the disgusting antisemite Jenny Tonge remain in HoL?? Will ANY action be taken against her? If she had said these words against any other ethnic minority it would be. #antisemitism is NOT second class racism. Shame on UKHouseofLords for DOING NOTHING #ActionNotWords”

The controversial peer left the Liberal Democrats in 2016 following the party’s decision to suspend her. Her departure came following her involvement in an event hosted in Parliament by Tonge. One speaker compared Israel to terror group Islamic State while the Jews were blamed for the Holocaust.