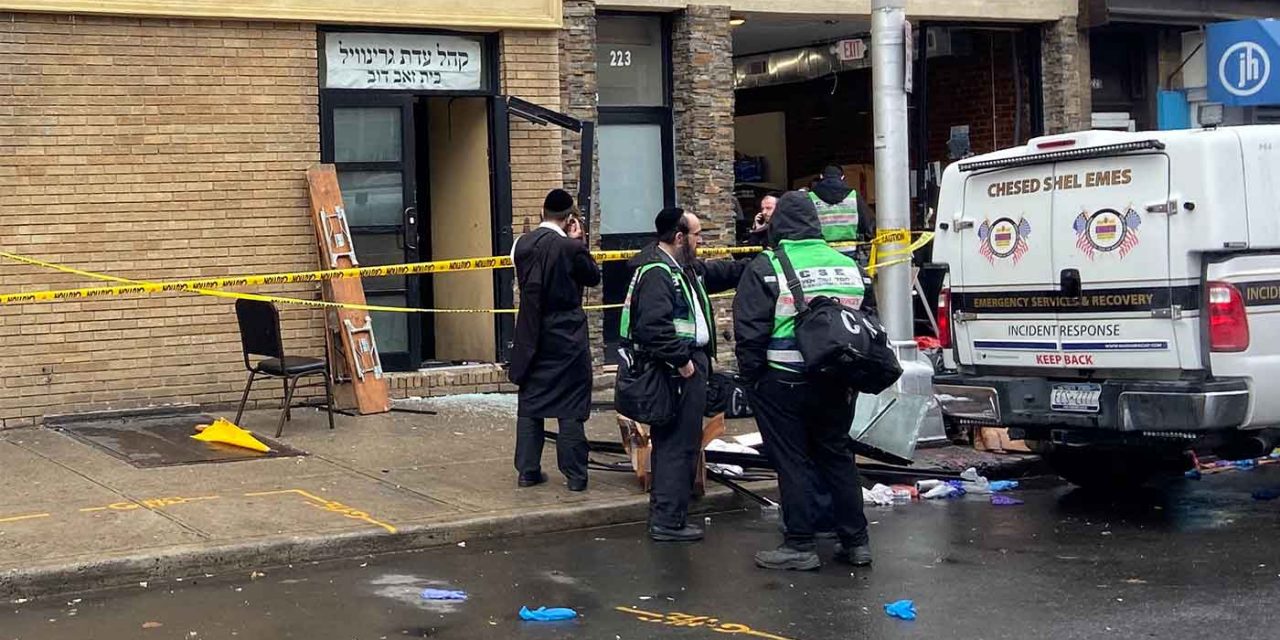 A Board of Education member in Jersey City has sparked controversy with social media comments following the shooting last week at a kosher market there.

“Where was all this faith and hope when Black homeowners were being threatened, intimidated and harassed by I WANT TO BUY YOUR HOUSE brutes of the jewish community? (sic) They brazenly came on the property of Ward F Black homeowners and waved bags of money,” Joan Terrell wrote on Facebook, according to a screenshot circulating on social media.

Terrell was commenting on an article about an event attended by faith leaders and community representatives in Jersey City following the Dec. 10 attack in which two shooters killed two Orthodox Jews and a non-Jewish worker at the JC Kosher Supermarket, as well as a police officer at a nearby cemetery.

A screenshot of her comments started circulating Monday on social media. Terrell wrote that she was “speaking as a private citizen not as an elected member of the Jersey City Board of Education.”

In the post, Terrell said “6 rabbis were accused of selling body parts” and seemed to imply that there was value in the shooters’ message. The post has since been taken down, according to the Hudson County View.

Joan Terrell is an elected member of the Jersey City Board of Education, she says that the murders of the Jews in Jersey City may be justified. @jcps_district pic.twitter.com/H5o0yqpcnO

“Mr. Anderson and Ms. Graham went directly to the kosher supermarket,” she wrote of the shooters. “I believe they knew they would come out in body bags. What is the message they were sending? Are we brave enough to explore the answer to their message? Are we brave enough to stop the assault on the Black communities of America?”

Terrell did not respond to requests from the Jewish Telegraphic Agency for comment by phone or email.

State officials believe the suspects were motivated by anti-Semitic and anti-law enforcement beliefs and are probing possible ties with the Black Hebrew Israelites, a movement of African-Americans who believe they descended from the biblical Israelites. Some adherents hold anti-Semitic views.

The city’s mayor, Steven Fulop, called for Terrell to step down.

”My opinion is that she should resign,” he told the Hudson County View. “That type of language has no place in our schools and no place amongst elected officials. Her comments don’t represent Jersey City or the sentiment in the community at all.”