“Abbas, will you condemn the act this time?” – US slams terror attack only days after UN fails to condemn Hamas 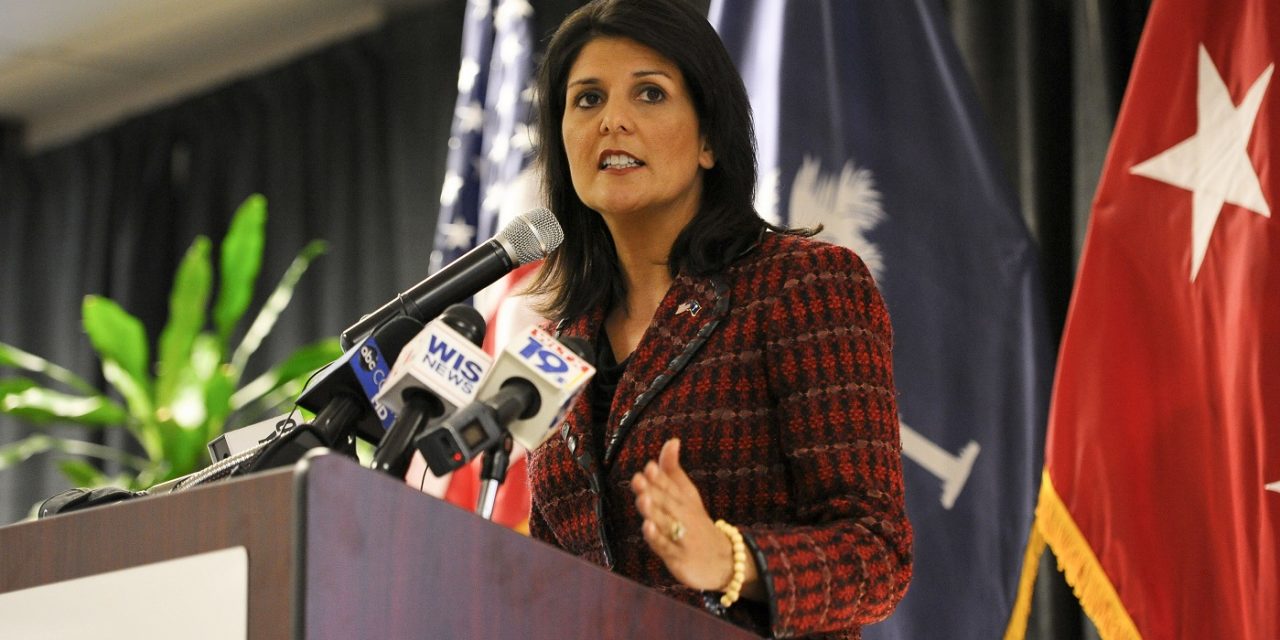 “Absolutely Disgusting – Terrorists attack a group of Israelis celebrating Hanukkah. My prayers and thoughts are with the victims and their families,” Greenblatt said in a tweet. “President Abbas, will you condemn the act this time??”

At least one Palestinian gunman opened fire at a crowd of people waiting at a bus stop outside the so called Israeli community of Ofra in the so-called West Bank. A pregnant woman was left in critical condition and six others suffered moderate or light injures.

The woman, 21, suffered wounds to her upper body and was rushed to Shaare Zedek Medical Center, in the capital, where doctors delivered the baby and were battling to save her life. The baby was in a “stable” condition.

Absolutely Disgusting – Terrorists attack a group of Israelis celebrating Hanukkah. My prayers and thoughts are with the victims and their families. President Abbas, will you condemn the act this time??

A man, 21, with moderate wounds, was taken to the same hospital as were two others who had light injuries. Army Radio said the woman’s husband was among those lightly injured.

The attack occurred on the eighth and final night of the Jewish festival of Hanukkah.

Outgoing US Ambassador to the UN Nikki Haley also responded to the news of the attack, condemning the Palestinian Authority for their practice of paying terrorists.

These payments need to stop. https://t.co/UH8I1W0C4W

“A short time ago, a despicable terrorist fired from a vehicle at Israelis – including a pregnant woman – in Ofra. Once caught, the Palestinian Authority will pay the terrorist a monthly salary, as this is part of the PA’s incitement campaign, which encourages such attacks,” tweeted Israel’s Ambassador to the UN Danny Danon.

Haley retweeted him, saying “These payments need to stop.”

The Gaza-based Hamas terror group praised the attack as “heroic” but stopped short of claiming credit for the attack.