2,000 Jewish heritage sites in Iraq and Syria listed for UK and allies to avoid in conflict 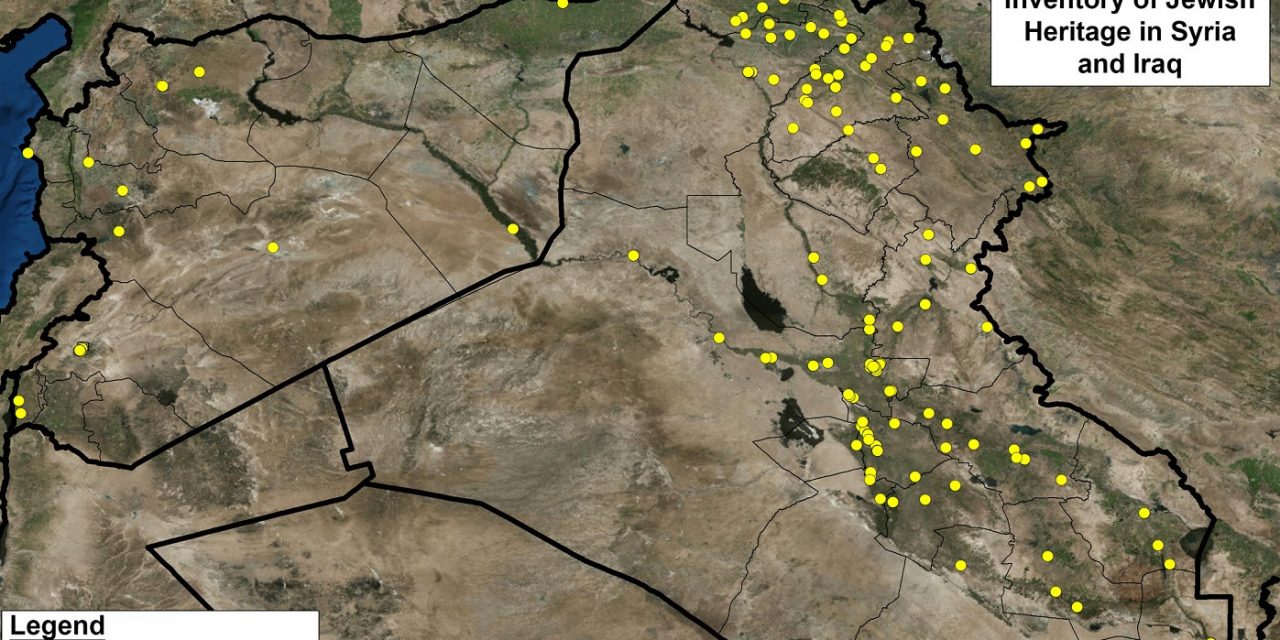 Researchers from the UK, US and Israel have given Western militaries active in the skies over Iraq and Syria a list of ancient Jewish heritage sites for bombers to avoid.

The landmark inventory lists the nature and coordinates of more than 2,000 “nationally and internationally important Jewish heritage sites” in order to protect them in the event of armed conflict.

Work was undertaken by the UK based Foundation for Jewish Heritage (FJH), the Center for Jewish Art (CJA) at the Hebrew University of Jerusalem, and the American Schools of Oriental Research (ASOR).

The trio said it had been “transferred to trusted military partners representing European and western powers, including the UK Ministry of Defence, who are known to operate in good faith and to uphold the principles of international law”.

Intentional damage to cultural property and buildings dedicated to religion can be a war crime, prosecutable at the International Criminal Court. 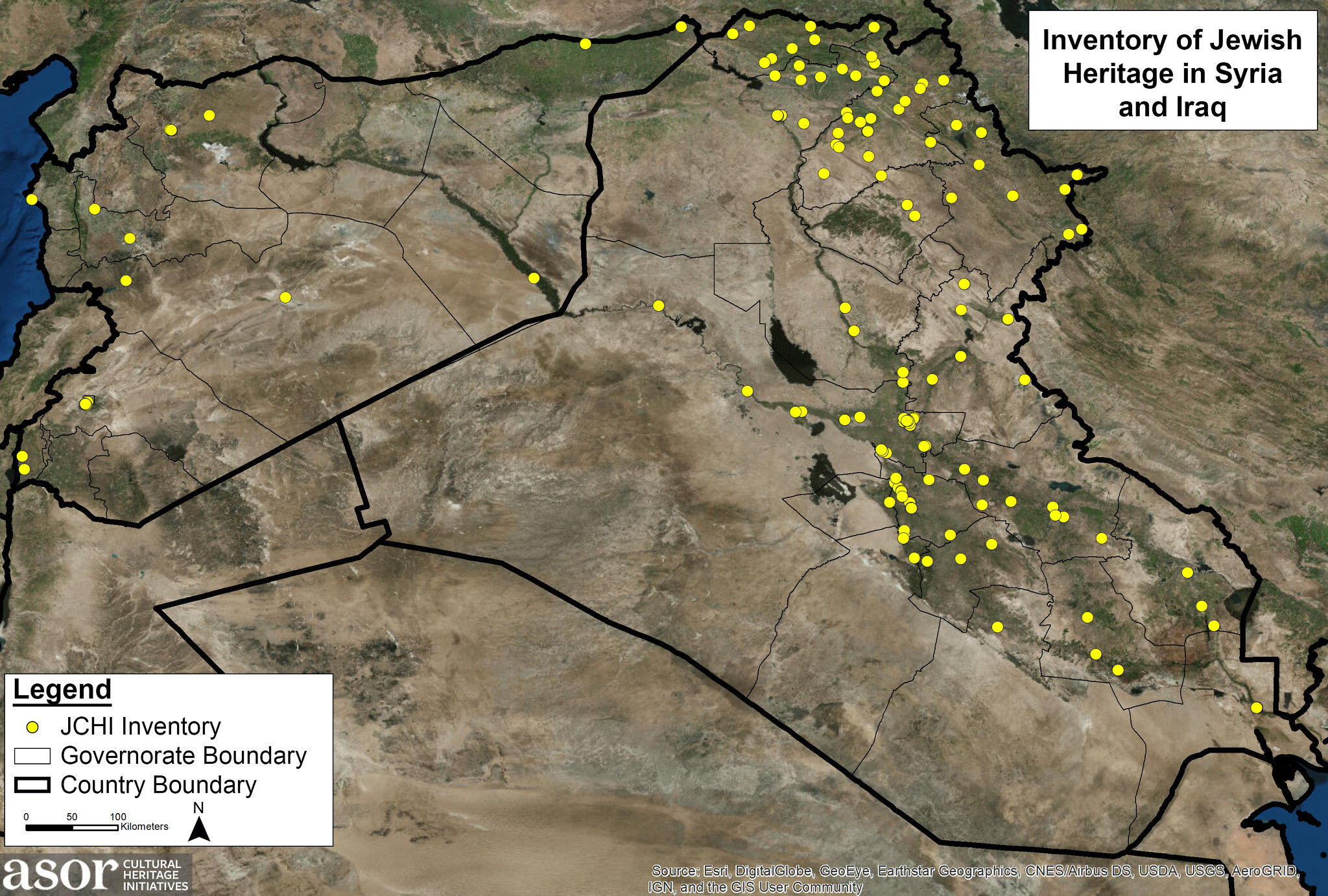