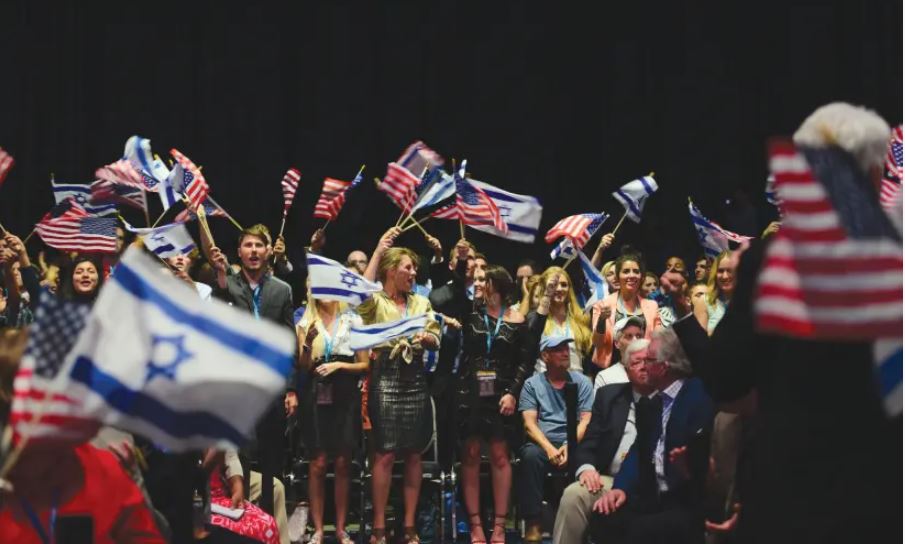 “The use of this definition of antisemitism, although it is not to be taken as an exhaustive definition, will increase awareness and understanding of the parameters of contemporary anti-Jewish discrimination in certain circumscribed areas,” some of the proclamations read.

“This wave of executive statements and actions shows that our leaders are taking seriously the need to acknowledge the IHRA definition,” said Pastor John Hagee, founder and chairman of Christians United For Israel (CUFI).

“One cannot defeat that which they are unwilling to define, and from Washington to the state capitals, the IHRA definition is being acknowledged and appropriately utilized. In the wake of increasing acts of antisemitism, staying silent is not an option, and we are grateful to governors across the country who are standing up and speaking out on this vital issue. Over the next year, we will work with our partners to advance similar measures and do everything in our power to stem the rising tide of antisemitism that is sweeping across our country.”